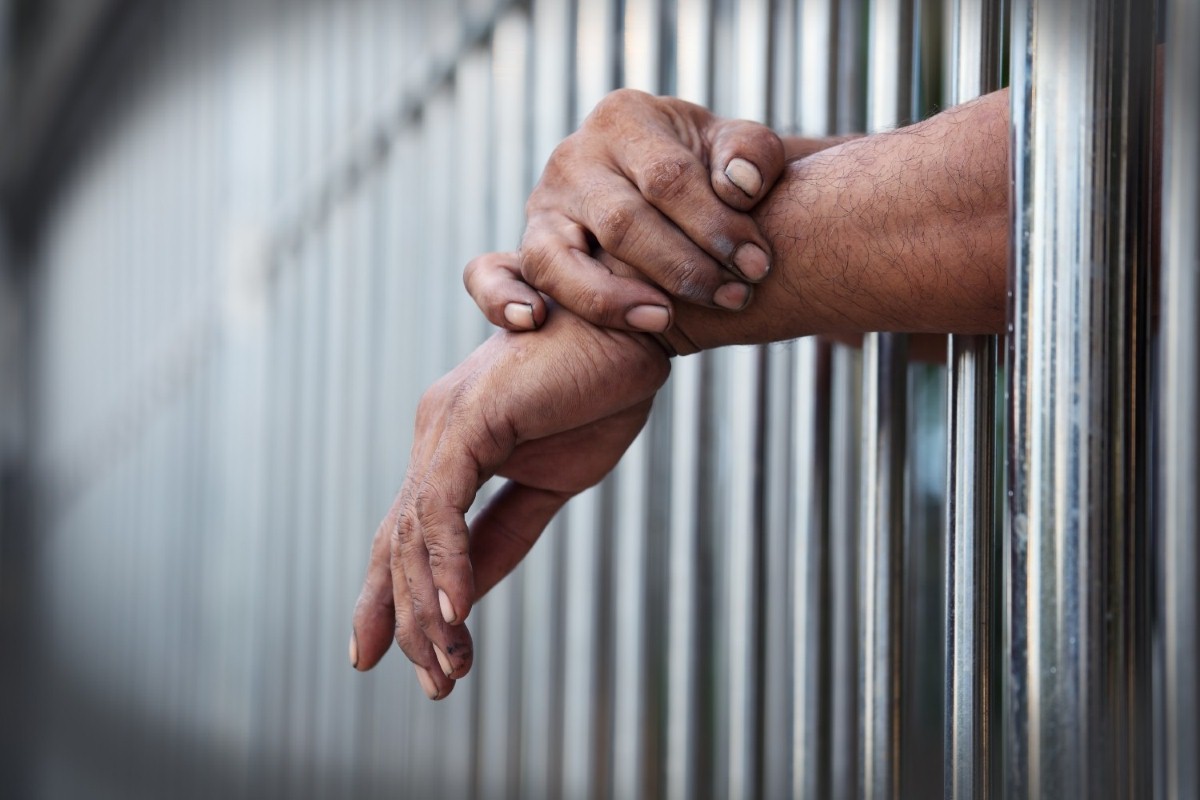 Chris Grayling's time as justice secretary and lord chancellor was not a happy period for those who lived and worked in the courts, the prison estate or the probation service. Time after time he forced through policies which were illiberal, impractical and seemingly scribbled up on the back of a matchbox. Typically, they tried to achieve undesirable aims by inept means.

Many of them, like the prisoner book ban, were unpicked by judicial reviews – legal mechanisms by which members of the public can take ministers to court. It was for this reason that Grayling later tried to effectively dismantle judicial review. What he could not try to dismantle is the concept of being sacked and replaced. When this happened to him, Michael Gove became justice secretary and lord chancellor and quickly set to work unpicking much of the damage Grayling had done.

But there were a few bits and pieces left over and today the court of appeal tried to brush them away. It ruled this afternoon that his attempt to remove prisoners' entitlement to legal aid was unlawful because they were inherently unfair.

Grayling's policy was a response to the usual tabloid guff about prisoners getting free legal help to challenge court decisions on food and the like. It won't surprise you to learn that it was mostly nonsense. Prisoners could indeed use legal aid for a variety of issues but it was very tightly proscribed. The eligibility test meant that they had to be earning less than £99 a week and possess less than £1,000 in savings.

Regardless, Grayling tried to limit the range of issues they could claim legal aid on. The only areas he left standing were release reviews by parole boards, independent adjudication for extra days and a tiny sliver of cases where there was a problem of calculation of prisoners' sentences. In all other areas, prisoners without the funds to pay lost any access to legal advice.

Take mothers and babies units. These are prisons which hold mothers and their children up to 18 months. There are very few of these places available so in some cases a female prisoner who gives birth must be forced to give up her child for the duration of the sentence, because there is no space for her at the specialist prison. Before Grayling's reform, they could launch a legal challenge. After it, they could not.

The same was true for decisions to isolate or segregate prisoners. They were deprived of any free legal advice on challenging their status.

Prisoners on indeterminate sentences lost the right to judicial review in cases where parole boards barred them going to an open prison. This is a crucial step towards eventual release, which offers some hope that they might eventually see the light of day and the taxpayer might be able to stop paying for them to be locked up.

The amounts saved were miniscule – we're talking about very modest levels. But the point of Grayling's reforms were never to actually work. They were supposed to look tough. And they did that. They just happened to be completely ineffective.

Or they used to be. Now, after fighting the case since 2013, the Howard League for Penal Reform and the Prisoners' Advice Service have managed to get rid of it. During the legal process, the government had already conceded on four areas of concern, as it grew increasingly dismayed at the mess made by Grayling. Now it is all gone.

There is hardly any evidence left at of Grayling's period at the Ministry of Justice anymore. A torrid period for the department has now been largely wiped from the history books.