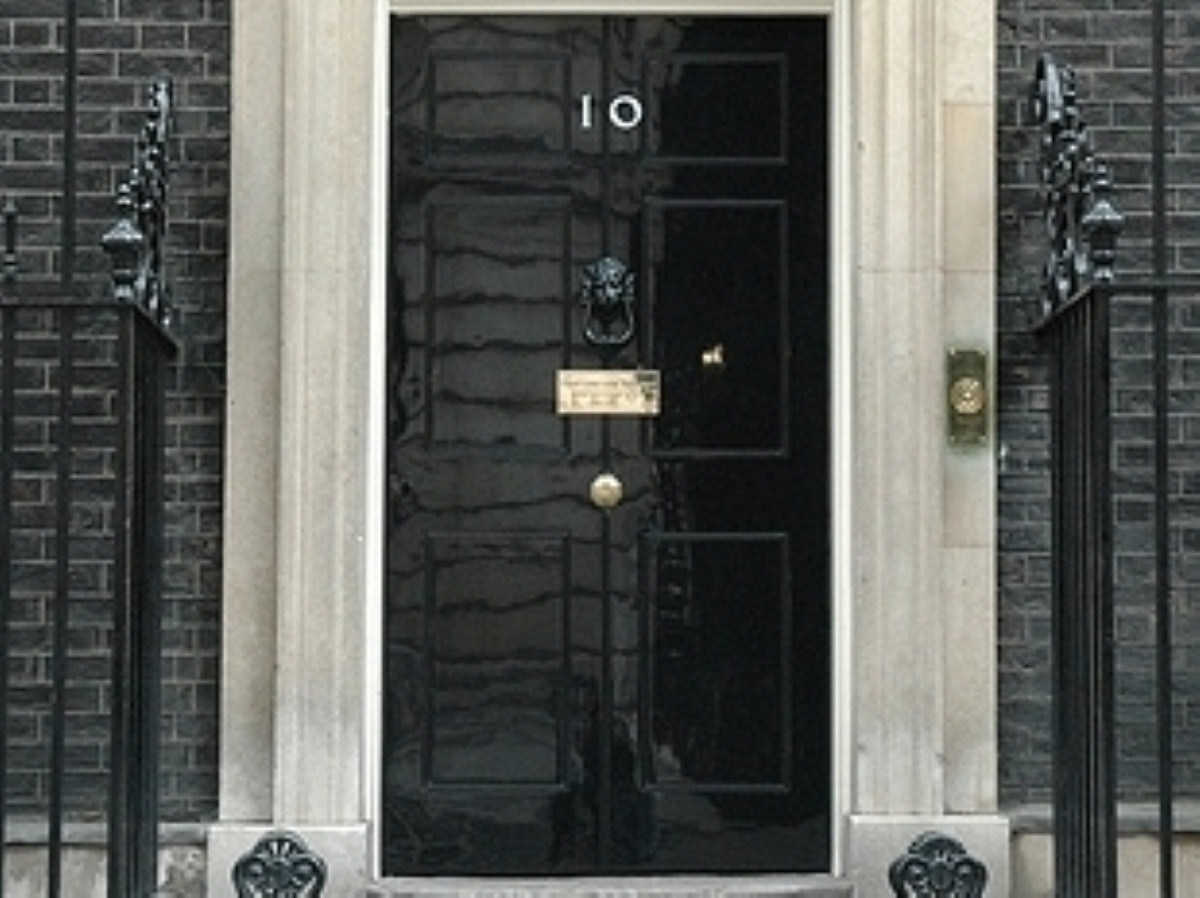 How many positions on the Trump visit can No.10 invent?

The number of excuses for the invitation of Donald Trump on a state visit is rising nearly as fast as the number of signatories demanding the government rescind it.

As the political pressure grew on the prime minister to cancel the idea, her spokesperson appeared to pass the blame for the decision onto the Foreign Office.

This is what they said in the morning lobby:

Let's break that down. There is a committee for state visits. They make the recommendations independently, then pass it to Buckingham Palace, who then OK it and pass it onto Downing Street. So nothing to do with Theresa May then. She was just doing what this committee wanted and the Queen accepted.

Except when you look for the committee online, nothing comes up. One journalist has found a single reference to it.

The only public mention of a 'state visit committee' on all UK government websites is the CV of someone applying for job of 'Chief
Commoner' pic.twitter.com/eeTeHm1nDd

And that's it. Nothing else brings it up online. While there's no mention of a state visit committee, there are details – themselves hard to come by – of a royal visits committee, chaired by the permanent under secretary of the Foreign Office and including the private secretaries to the Queen and the prime minister, the national security adviser and, ironically enough, the 'director of protocol'.

And then No.10 seems to backtrack, offering another statement saying the invitation did apparently originate from May. The reference to being "on behalf of the Queen" is presumably a formal constitutional fiction, like the royal prerogative.

LATEST: No 10 issue another statement – "to be clear" – to clear up this morning's confusion pic.twitter.com/dT45XMJNWq

So it seems to once again be the prime minister's decision. The attempt to hospital pass it over to the Foreign Office and a committee which may or may not exist was just petrified cowardice.

Meanwhile, the government's assurances to British citizens with dual passport connected to one of the seven Muslim states Trump has banned from the US don't seem to be worth the paper they're written on. They told us last night that they'd be OK to enter the US as long as they weren't flying from one of those states.

But today that's changed. Official guidance from the US embassy in the UK says:

"If you are a national, or dual national, of one of these countries, please do not schedule a visa appointment or pay any visa fees at this time. If you already have an appointment scheduled, please DO NOT ATTEND your appointment as we will not be able to proceed with your visa interview."

The Foreign Office travel advice is that dual passport holders can enter the US, but only after they have undergone additional checks – checks which we'd previously been assured they would not have to undergo.

"We have confirmed with the US government that British nationals who hold dual nationality with one of the seven countries mentioned above and who are travelling on a British passport to the USA from one of those countries, should expect additional security checks on arrival in the USA."

So which is it? God knows. It's unclear if even the Americans know. We'll see how many more positions Downing Street can cook up on these two issues before Boris Johnson gets up to speak in the Commons this afternoon. But what's quite clear is that Trump has treated Downing Street's political sensitivities like a bull in a china shop. His flippancy, arrogance and demagoguery have turned that short, seemingly successful Washington visit into a nightmare. Just like everyone else, they don't know how to handle him.