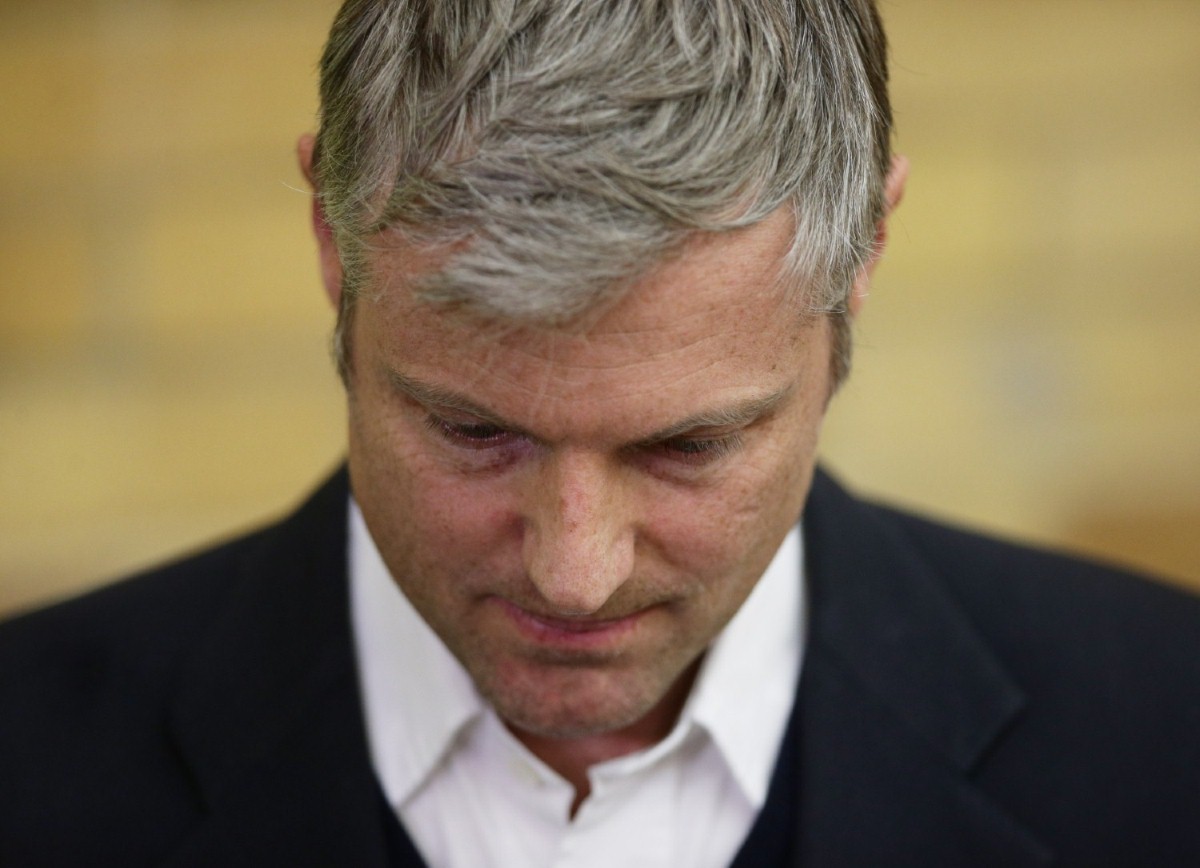 There is a growing gap between Theresa May’s image and her record. She looks sturdy and reliable – a safe pair of hands. But her actions reveal a track record of unforced errors. She is in a position of acute strategic weakness, both at home and abroad. Last night’s shock victory in Richmond, in which pro-EU Lib Dem candidate Sarah Olney overturned Zac Goldsmith’s 23,015 majority, throws that weakness into sharp relief.

The government insists that the vote doesn’t change anything. Hard Brexit is still going ahead. And in one sense they are right. Richmond is anomalous. Seventy per cent of the voters in this wealthy west London constituency backed Remain in the EU referendum. It’s not politically representative of the country, nor is it socially representative.

And anyway, this wasn't just about Brexit. There were other issues in the Lib Dems' favour. While the scale of the overturned majority is impressive, they did have a track record in this seat. They controlled it in 1997 under Jenny Tong and again under Susan Kramer. It wasn’t until the young, dashing, seemingly independent-minded Goldsmith came along in 2010 that their hold was lost.

It’s possible their focus on Brexit would have failed if Goldsmith himself was less inept. In between the last election and this one he had run an appalling Islamophobic campaign to be London mayor before being roundly and humiliatingly defeated, with even members of his own family publicly disassociating themselves from it.

His campaign in Richmond made very little logical sense. He was running on an anti-Heathrow expansion ticket, but the other candidates were all on the same page so this hardly differentiated him. His pledge to stop the project looked unconvincing given he had failed to prevent it becoming settled government policy. There was no through-line between electing him and securing the thing you wanted.

He ran as an independent, yet the Tories didn’t run a candidate against him and he refused to rule out joining them in future. It all looked a bit shifty and bizarre.

But despite these caveats, the Richmond result does say something important about Brexit. It shows that while Leave won in June, there is outrage from many Remainers at the type of Brexit which is being pursued. A marginal vote has been interpreted in the most radical possible manner, not just by taking us out the EU, but the single market and customs union too. A more modest Brexit proposal would be less likely to stoke anger from voters in places like Richmond.

May has pursued this hard line not out of strength but weakness. She could have offered a more limited proposal, fulfilling the Brexit mandate but trying not to alienate the 16 million Remain voters in the country. Instead, she has been besieged by hard Brexiters in the Tory party, Ukip and the press. She is driving Britain towards a cliff edge, with a chaotic pull-out in two years expected to do untold economic damage to the UK. Until then, she will find herself at the mercy of European negotiators during Article 50 talks. They hold several key advantages over the UK, in terms of the timetable, the consequences of failure, negotiating capacity, and economic clout. Her only contribution to this process was a conference speech in October which limited her room to manoeuvre in Brussels in exchange for short term support from her own party.

May is weak in parliament, weak in the country and weak in Europe. She is weak everywhere. Her response to Goldsmith’s decision to trigger the byelection was to not stand anyone against him. That in itself was a startling admission of vulnerability. Not only did she have to allow a suspension of collective Cabinet responsibility over Heathrow but she had to swallow Goldsmith’s vanity byelection, and then allow him to run unopposed. And she still lost. Her wafer-thin majority has been sliced down by two.

Westminster insiders’ instinctive response to the prime minister’s Brexit difficulties is to suggest that she goes to the country, but today’s result hints at how dangerous that could be. Sure, the polls currently look like the Tories would win a thumping majority, and it is likely they would. But given the results of the 2015 general election, the Brexit vote and the US presidential election, only the brave or the foolish would feel especially reassured by that. After all, a few weeks ago Goldsmith was enjoying a 27-point poll lead over his Lib Dem challenger.

Politics is in flux. Things are strange and unpredictable. Going to the country would be a higher stakes gamble than one might think. And even that would only take place after a potentially dangerous period in which May would need to declare no confidence in her own government and allow the requisite time for other parties to try to form a government.

This is the situation May is in. She is provoking anger from half the voting public because of a hard interpretation Brexit which she is anyway only adopting to fight off fundamentalists in her own party.  She has a tiny majority. She faces big obstacles to holding an election. And ahead of her is a brutal European negotiation process in which she has very few cards to play and in which those she has played have been to her detriment.

For now, her polling stays strong and the public still seem to like her. But her position is extremely precarious. Richmond offers a sneak peek at the reality of her predicament.