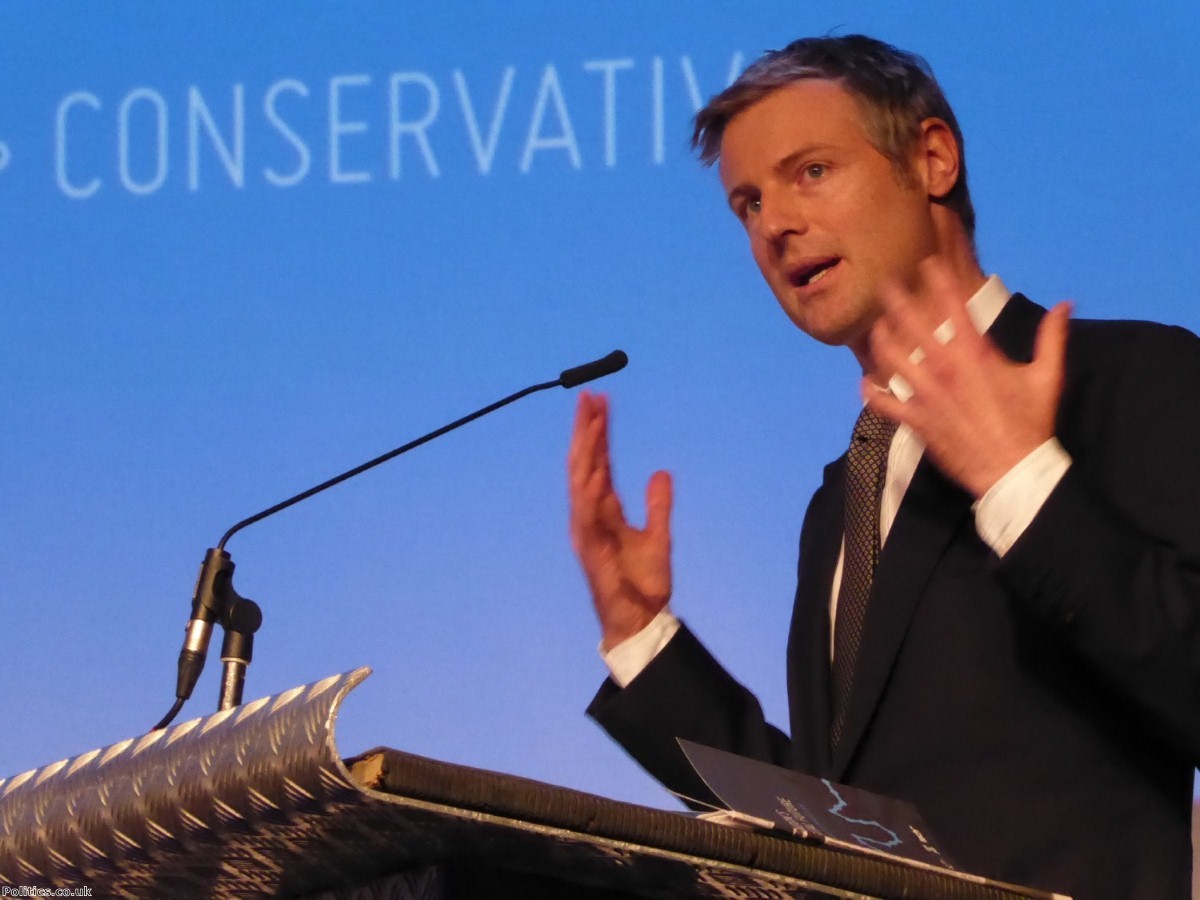 Zac Goldsmith forced a by-election in Richmond Park in apparent principled protest against the Conservative government's support for expanding Heathrow.

So it was surprising to see him joined in that campaign by a Conservative MP who actively supports expansion at Heathrow.

Goldsmith, who is listed on the ballot as an independent candidate, was joined on the doorstep by a series of serving Conservative MPs.

"We absolutely ought to extend Heathrow” – Jacob Rees-Mogg, December 2015. pic.twitter.com/xT0y7AmLAS

Among them was Jacob Rees-Mogg. Speaking about the possibility of a third runway last December, Rees-Mogg explained that "I think we absolutely ought to extend Heathrow."

He told the BBC Question Time audience that environmental objections shouldn't get in the way of expanding the airport.

"We need a functional airport that is close to London, is well connected, allows us to compete internationally, has all the routes to China and the Far East. And every project we come up with is stopped by a particle, a bat, a badger or a newt. There's always some environmental thing.

In an article written this September, Rees-Mogg repeated his support for a third runway, saying that expansion of the airport was "essential for the nation".

The Lib Dems said Rees-Mogg's involvement with Goldsmith made a "mockery" of his claims to be running an anti-Heathrow campaign.

"A picture tells a thousand words," a spokesperson told Politics.co.uk

“This makes a mockery of Zac Goldsmith’s claim to be running an independent, anti-Heathrow campaign.

Conservative politicians are usually forbidden from campaigning for non-Conservative candidates and have previously been suspended from the party for doing so.

However, the Conservatives opted not to stand a candidate in this by-election and have instead allowed their members to campaign on Goldsmith's behalf.

Richmond Park Conservative association is actively promoting Goldsmith and features a link for activists to get involved in his campaign.