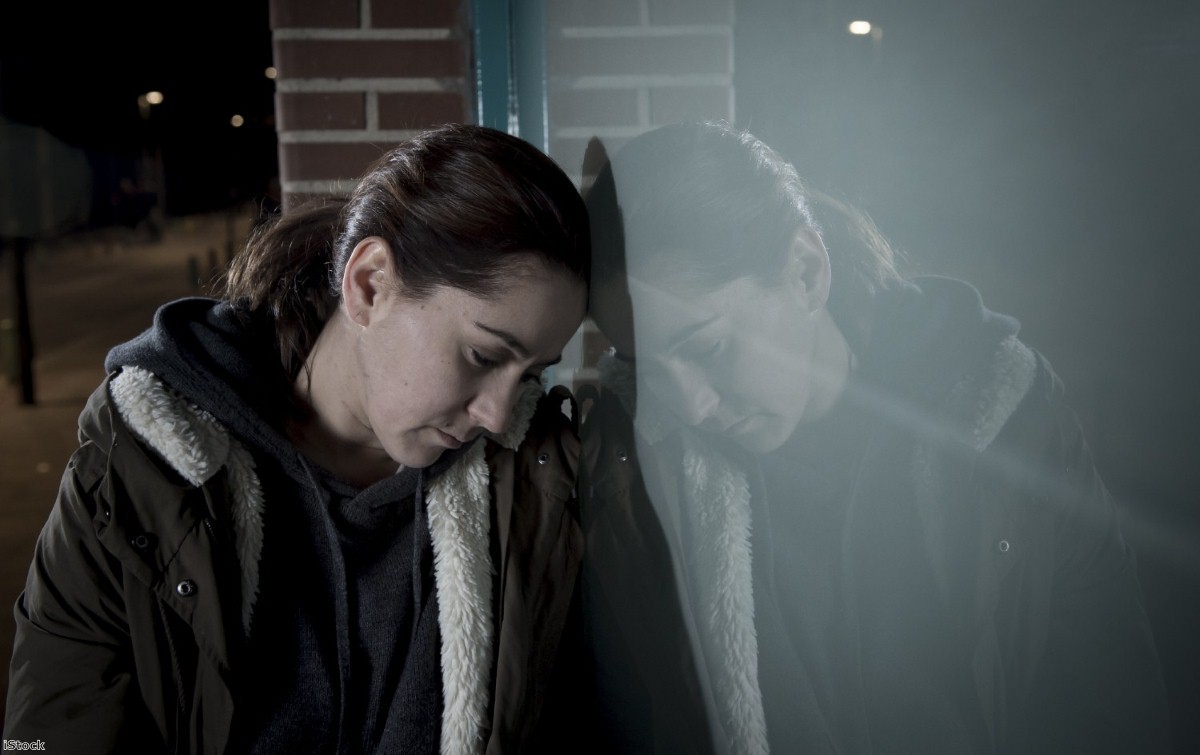 It's hard to think of a person more in need of emergency accommodation than a woman fleeing domestic violence. Yet, when one such woman turned to a London council for help recently, she was sent back to her abuser.

Southwark council accepted that the mother of three had experienced violence at the hands of her partner but they turned down her housing application on the basis that they did not believe she would be at further risk of violence if she stayed put. The reasons behind the decision are complex but the end result was that the woman was potentially placed back in danger.

In a letter sent to the woman and seen by Politics.co.uk, the council informed her that from the evidence she had provided, they felt the incident of violence was a one-off and they did not believe she would be unsafe by remaining in the property.

After campaigning groups Sisters Uncut and Housing Action Southwark and Lambeth raised the issue on social media, the council quickly announced that they would review the decision and within 24 hours it had been reversed. But it raises questions as to whether the outcome would have been the same had it not been publicised and whether other victims of domestic violence are being turned away by local authorities when they're at their most vulnerable.

@HousingActionSL @lb_southwark I've only heard of the case today, and asked for decision to be reviewed. She can stay whilst this is done.

@SistersUncut @lb_southwark Thank you for raising this: we've now reviewed case & agree wrong decision made. I am sorry we got this wrong.

"Many people are surprised that councils are not under an automatic obligation to house people leaving their homes because of domestic violence," says Giles Peaker, who specialises in housing law at Anthony Gold Solicitors.

"Domestic violence, or the threat of it, is understood to be a good reason for leaving a property, but for the council to owe a housing duty, the person must also be in priority need."

If the victim has children, they should automatically be classed as having priority need, if not they must be seen as being more vulnerable through being homeless than an ordinary person. This is hard to prove and Peaker says he has had to advise a number of clients fleeing domestic violence that there is no realistic prospect of overturning a 'not vulnerable' decision.

"Councils do not accept that being a victim of domestic violence is, by itself, to be vulnerable and will often refuse to accept a duty to house," he adds.

So where do these women turn? A women's refuge perhaps? Well, even then there's a chance they will be turned away. According to research carried out by Women's Aid, refuges were forced to reject a third of referrals in 2013/14 due to a lack of space. And information gathered from the refuges which responded to the charity's survey showed that on one day in 2014 some 112 women were turned away from services because they could not be accommodated.

So, with nowhere else to go, many women are left with the impossible choice of remaining in an abusive relationship or sleeping rough. As part of their Rebuilding Shattered Lives project, research by the homeless charity St Mungo's revealed that a third of the women they work with say domestic violence contributed to their homelessness.

The charity has previously called for local authorities to identify a senior member of staff to lead on women and homelessness and for them to ensure that organisations coming into contact with vulnerable women recognise the risks of homelessness and are equipped to provide preventative support.

One woman in North London told the charity about her experiences of dealing with a local authority after fleeing domestic violence:

"When I became homeless and went to the council, they asked me loads of personal questions," she said. "I was interviewed in an open room and did not feel comfortable, I was whispering my details. Women who have had experiences such as domestic violence should be interviewed in a private room."

At a time when women's services are being cut, refuges are being forced to turn people away, and when councils have a massive shortage of housing it's inevitable that more vulnerable women will find themselves with no safe place to go at the very moment they need it most. And most won't have the support of campaigners to fight their corner.

Southwark council say they will be putting measures in place with immediate effect to ensure staff are fully trained in domestic abuse awareness and always apply the highest standards of customer care to anyone who has experienced domestic abuse in any form.

"I am grateful to the campaign groups for bringing this case to my attention yesterday.  I was very concerned to hear the background and asked for an urgent review of the client’s application for housing.  This has now been done and it is clear that, in this case, the wrong decision was made.

"The council fully accepts we have a duty of care to this woman and her children. I apologise unreservedly to her and can assure her that we will do everything possible to move forward with her application quickly and efficiently. The council takes any claims of domestic abuse extremely seriously and is fully committed to tackling this pervasive crime with all of the tools at our disposal.  I am extremely disappointed that our high standards have fallen short."