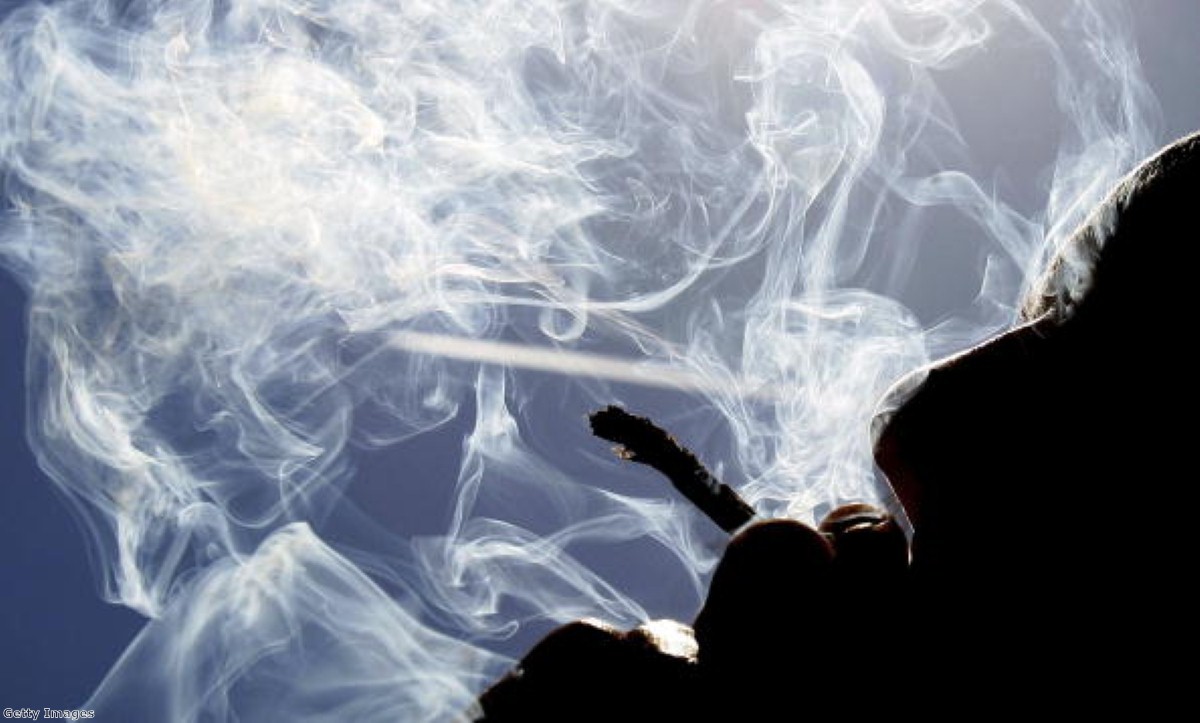 The government is silencing its own drug experts

The government's drug experts could not be described as radical libertarians. They are a conservative bunch, assessing drug harms and usually reaching a decision which recommends maintaining or adopting a prohibitionist stance against various narcotics. But even they have now become too liberal for the Home Office.

One of the least-noticed aspects of the new psychoactive substances bill is that it effectively scraps the Advisory Council on the Misuse of Drugs (ACMD). For years this relatively timid body has been a thorn in the government's side. Its former boss, David Nutt, had to resign when he pointed out various statistical truths about the minimal risk of ecstasy to the then-home secretary, Alan Johnson. It recently advised the government not to ban the relatively harmless drug khat, which it ignored. It then recommended that it refrain from banning the even more harmless drug nitrous oxide, also known as laughing gas. It ignored this too.

It is now clear that the council's days are numbered. As Transform and Release's briefing on the bill says:

"For reasons that are unclear, the Home Office did not consult the ACMD on the development or drafting of the [psychoactive substances] bill despite its obvious competence and authority, and indeed its specific legal remit under the Misuse of Drugs Act 1971 to advise on precisely such matters."

Instead, the Home Office convened an entirely new expert group and consulted them instead.

Once the bill was drafted, and just two days before it was laid in parliament, Theresa May wrote to the council asking for its input. They must have found that almost funny. It's like asking people what they want for dinner as you serve them. May wrote:

"I would welcome the council's views on how best we can establish a comprehensive scientific approach for determining psychoactivity for evidential purposes."

You bet she would. She has legislation on her hands which makes absolutely no sense on a basic pharmacological level. It is simply impossible to assess psychoactivity without getting into debates about the difference between brain and mind, which would turn judges into philosophers, or whether an effect is 'substantial', which would require us to tailor the law to the weight and metabolism of the defendant.

The bill imposes a blanket ban on all substances unless they can prove that they do not make you feel any differently than you are sober. Of its many ludicrous side-effects, it essentially makes the advisory council irrelevant. Any new drug is illegal by default, so there is no need to investigate it and provide the home secretary with recommendations. There is still some small role for them assessing whether drugs which are already proscribed might go up or down in classification, but that is a small role indeed – especially given that it is increasingly impossible to imagine a British government changing a drug's classification downward, regardless of the evidence. Tellingly, the council is not even mentioned in the bill.

As Danny Kushlick of Transform says:

"The council has been a thorn in the side of prohibitionists at the Home Office for decades because it is interested in evidence and evidence specifically of harm. The psychoactive substances bill deliberately or serendipitously allows the government to almost permanently side-line the council."

This is the final end of any sort of pretence that the government cares about evidence in drug policy. It wants to get past the embarrassment of being told by experts that a drug is basically harmless just before it bans it. And crucially it wants to move away from the idea that a drug should only be banned if it is harmful – or that the severity of the penalty for possession or supply should depend on the extent of that harmfulness.

This is the logical end of the war on drugs. The evidence for its policy failure is now so overwhelming that turning your back on the very concept of evidence is the only way you can justify continuing with it.