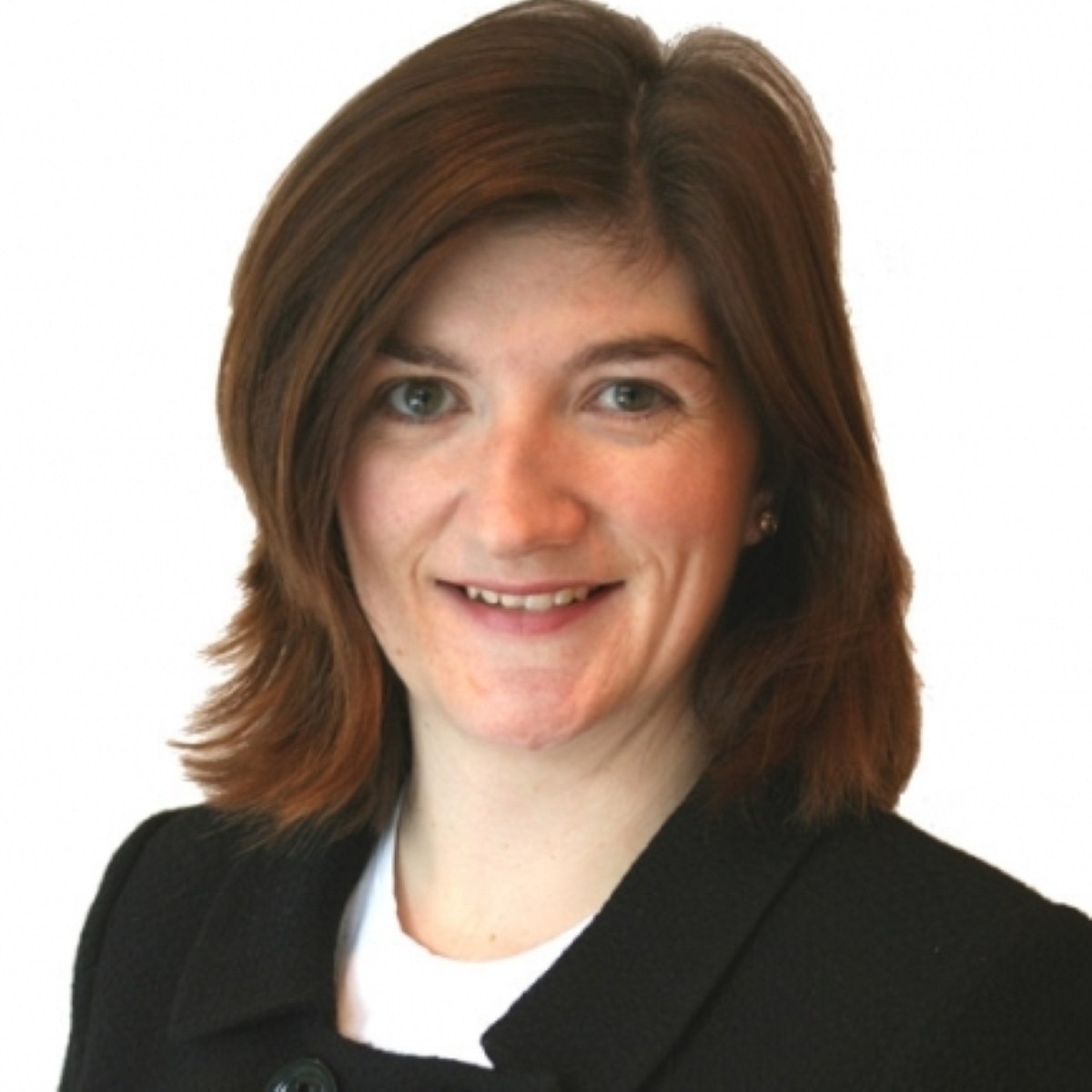 Parents to be stripped of power to challenge academies

The Tories enjoy talking about how much power they hand to the public. David Cameron seems very pleased with himself for pledging an EU referendum and regularly attacks Labour for failing to replicate the offer. George Osborne made urban devolution his first announcement after the election, but while broad policy areas are mentioned, the concrete powers cities would recieve are still not clear.

This morning, education secretary Nicky Morgan had an altogether different message. She plans to stop parents using the law to prevent the government converting their local schools into academies. The attack on judicial review – started by Chris Grayling in the last parliament – continues. Any school considered to be failing will be turned into an academy, with parents stripped of their right to challenge it in the courts

She told the Today programme:

"Parents of course have every right and should be interested in their child's education, but there comes a point where the child's education is being held back by legal processes and judicial reviews and appeals and what most parents want is their child to make progress."

Notice the change from vague language to precision. When Morgan talks about parents being part of conversation, she is very abstract and imprecise. But when she talks of stripping them of legal powers to challenge government, she is quite specific. The direction of travel is clear.

Today's education and adoption bill will propose that every school rated as inadequate by Ofsted will be converted into an academy. Morgan said:

"It will sweep away the bureaucratic and legal loopholes previously exploited by those who put ideological objections above the best interests of children."

'Directive academy orders' will be given by regional school commissioners. Local authorities and governors will be under an obligation to provide a timetable for how they follow the order. The requirement for academy sponsors to consult with local communities will be scrapped.

But the 'ideological' motivation belongs just as much to Morgan as it does her opponents. Although there is no evidence they improve standards, academies have been pushed through by subverting parliamentary procedure, blocking inspections and stripping critics of their ability to challenge them.

The 2010 legislation was pushed through by swapping committee stage scrutiny by a panel for a process in the Commons, a tactic usually reserved for anti-terror legislation or economic emergencies.

Once installed, the public was prevented from accessing information about how they were performing. Morgan was asked this morning how many academies were known to be failing. She refused to answer, although she did admit that there are "obviously academies that are not rated good or outstanding".

We don’t really know how bad it is, because the chief inspector of schools cannot inspect the organisations running chains of academies. We know half the schools in the country's biggest academy chain, the Academies Enterprise Trust (AET), either required improvement or were inadequate, according to an Ofsted report last September. It was the fourth chain the watchdog had raised concerns about.

"Whilst some academy chains are performing well, I am concerned that a significant number are not doing as well as they should."

In April two more academies in Telford were placed in special measures after inspectors rated them "inadequate" in every single area. All four schools in the Telford Co-operative Multi-Academy Trust have now received the worst possible rating from Ofsted.

The entire academies agenda has been typified by this resistance to democratic control of education. Despite the rhetoric of freedom, the academies programme actually severed schools' link with democratically-elected local authorities and handed it to the education secretary. As Matrix education barrister David Wolfe said, "nobody, apart from the education secretary and the governors, will be able to stop the process".

Last January, the education select committee said there was no clear evidence academies raised standards. They called for more "openness" about the project and for the government to be less "defensive" about it. Fat chance.

The government is fond of talking in vague terms about how it returns power to local communities. But where citizens actually have the power to restrain government policy, it strips them of it.