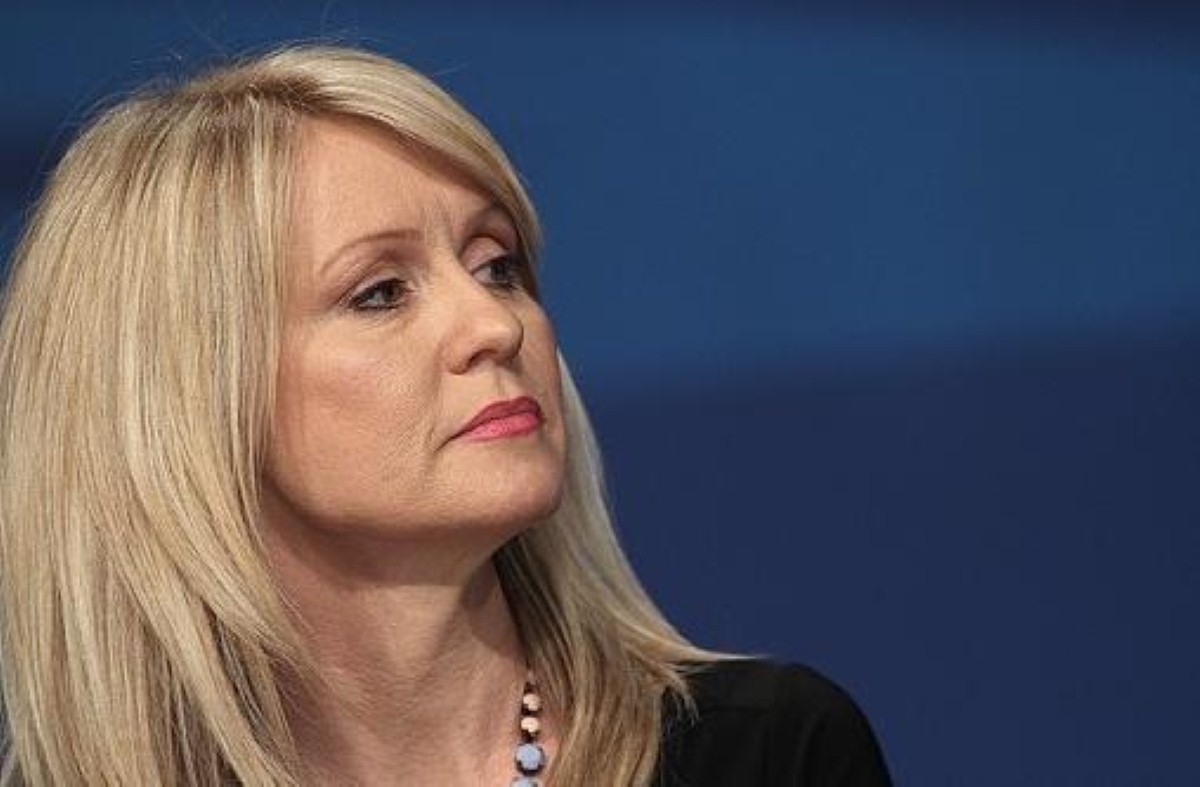 Tempers were running high in the Commons this afternoon over a sexism row – which got so heated Speaker John Bercow allowed the phrase "lynch the bitch" to pass without question.

The row, between employment minister Esther McVey and Labour veteran Barry Sheerman, came in a stormy Department for Work and Pensions questions. It was clear from the start that Sheerman was not in a particularly good mood.

This may have been why he declared, in his question, that McVey was a "hard-hearted Hannah". The government benches weren't impressed by that, making clear their view that he had uttered a "sexist remark".

So Sheerman, unwilling to let the matter lie, raised it in a point of order at the end of the session.

"I have, I think, become known to be a long term champion of equality of women in our society and at work," he began.

"And in recent questions just a few moments ago I did refer to the member for Wirral west as 'hard-hearted Hannah'. I think she thinks it was a sexist remark. It wasn't meant as that. It's actually a famous song sung by Ella Fitzgerald."

Sheerman's initial comments were uttered in rather muted tones, inviting the possibility that he was gearing up for an apology. He most certainly was not. As the heckling from the government benches increased, his volume did too: "But she has a reputation for being a very hard champion of the welfare reforms this government has introduced," he continued. "And I believe it was fair comment and unfair to call me a sexist!"

This, in the words of one heckler, was a rather "shabby" intervention. But Speaker John Bercow didn't seem too worried for McVey, who he said was an "extremely robust character". He acquiesced as she made clear she wanted to respond, however.

"The reason I would like this on the record," she said, is that "it's not the first time the opposition benches have been like this to me". McVey said that John McDonnell, the left-wing Labour MP, "actually came to my constituency" and "asked for people to 'lynch the bitch'."

The phrase 'lynch the bitch' wouldn't usually be accepted as language befitting the House of Commons, but on this occasion the Speaker seems to have let it slide – perhaps because McVey made clear beforehand that McDonnell had most definitely been using unparliamentary language himself. She concluded, rather acidly: "Hence the opposition have form."

The political temperature is running higher and higher in the Commons as the election campaign approaches, leaving the Speaker and his team with the unenviable task of trying to keep things civil. "I understand there are strong feelings," Bercow said. "Let's try to preserve the courtesies as best as we can in the days and the weeks ahead."

McDonnell's attack, though, has obviously hit a sore spot. His remarks at a Labour comedy event last autumn were reported by the Mail as having taken place at a "sick alternative poppy day 'comedy' night".

McDonnell was quoted as having joked that activists campaigning in her Wirral West seat were arguing 'Why we are sacking her? Why aren't we lynching the bitch?" He said he regarded the critical story from the Mail as a "badge of honour". Conservatives quickly responded with outrage. And now McVey has been quick to take offence again – leaving Sheerman somewhat bewildered.

Very disappointed by @EstherMcVeyMP response to me asking her to stop being the "hard hearted Hannah" of the DWP – surely not sexist term!

Even the merest suspicion of any kind of sexism in the Commons has been enough to prompt complaints ever since David Cameron attracted criticism for telling Labour frontbencher Angela Eagle to "calm down, dear". But gender rights may have been playing on McVey's mind in any case. Yesterday was international women's day.