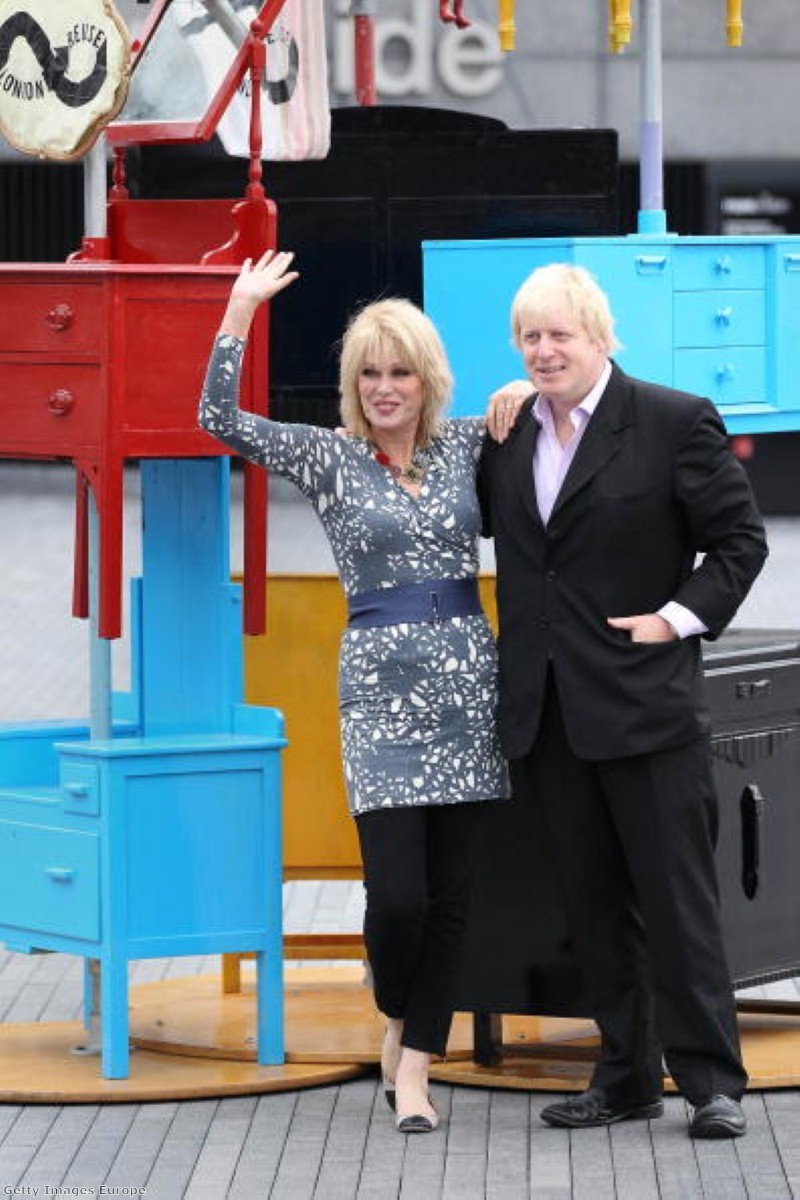 Why are taxpayers spending £60m on a bridge for Joanna Lumley?

Many people wrongly assume that London is an overwhelmingly wealthy place. In reality, while the city has some of the richest neighbourhoods in the country it also has some of the poorest.

More than one-in-four Londoners currently live in poverty while seven of London's boroughs are among the worst in the country for child poverty.

It is a city where the richest pay millions for one bedroom flats while the poorest are driven to food banks or to the streets.

The economic recovery hasn't helped. Since Boris Johnson was elected the number of people sleeping rough in the capital has risen every year. Soaring living costs and benefit cuts have driven many of London's poorest people out of the city altogether.

Meanwhile austerity continues to place huge pressure on London's finances. In the past few years Johnson has announced plans to close dozens of police and fire stations as well as all of London Underground's ticket offices.

With all these problems, you might expect London's mayor to focus his limited resources on those who need it most, but not Johnson.

In fact at the same time as London's police chief was pleading poverty, Johnson announced that he is prepared to spend at least £30 million of taxpayer's money on a new designer bridge called for by Joanna Lumley.

Boris says there's no money to keep open London's police or fire stations. In other news he's just spent £30m on a bridge for Joanna Lumley.

Lumley's so-called "garden bridge" will be clad in copper and cost a total of £175 million to build, making it the most expensive public footbridge in the Western world. Sixty million pounds of funding will come from Johnson's Transport for London and the Treasury with millions more due to be spent on maintenance every year.

The bridge has been sold as a new public right of way by Johnson. In reality it is anything but. TfL's business case suggests that just 0.03% of all those using the bridge will be people making new trips. The rest will be either tourists or others already on the Southbank.

Many Londoners will not even be able to use it. Under current plans the bridge will be closed at night as well as during the day during private events. Cyclists will also be barred and groups of eight people or more will have to ask for permission before crossing the bridge. Even TfL, whose entire role is meant to be improving transport for Londoners, admit that the transport benefits of the bridge will be "slight".

Given the state of the UK's creaking transport infrastructure, especially outside London, it is staggering that Johnson and the government are pouring so much funding into a project which has such little transport benefit.

Boris promised to end rough sleeping by 2012. Number of rough sleepers in London continues to rise every year. #mqt pic.twitter.com/hOFhfSEuu2

So excellent news for the tiny number of wealthy property owners in central London. Not so good news for the millions of people struggling to afford the cost of their monthly travelcard to work.

The garden bridge may seem like a small story but it is emblematic of a far bigger one.

While local government services and benefits are being cut to the bone, when it comes to funding these kinds of vanity projects, money always appears to be of no object.