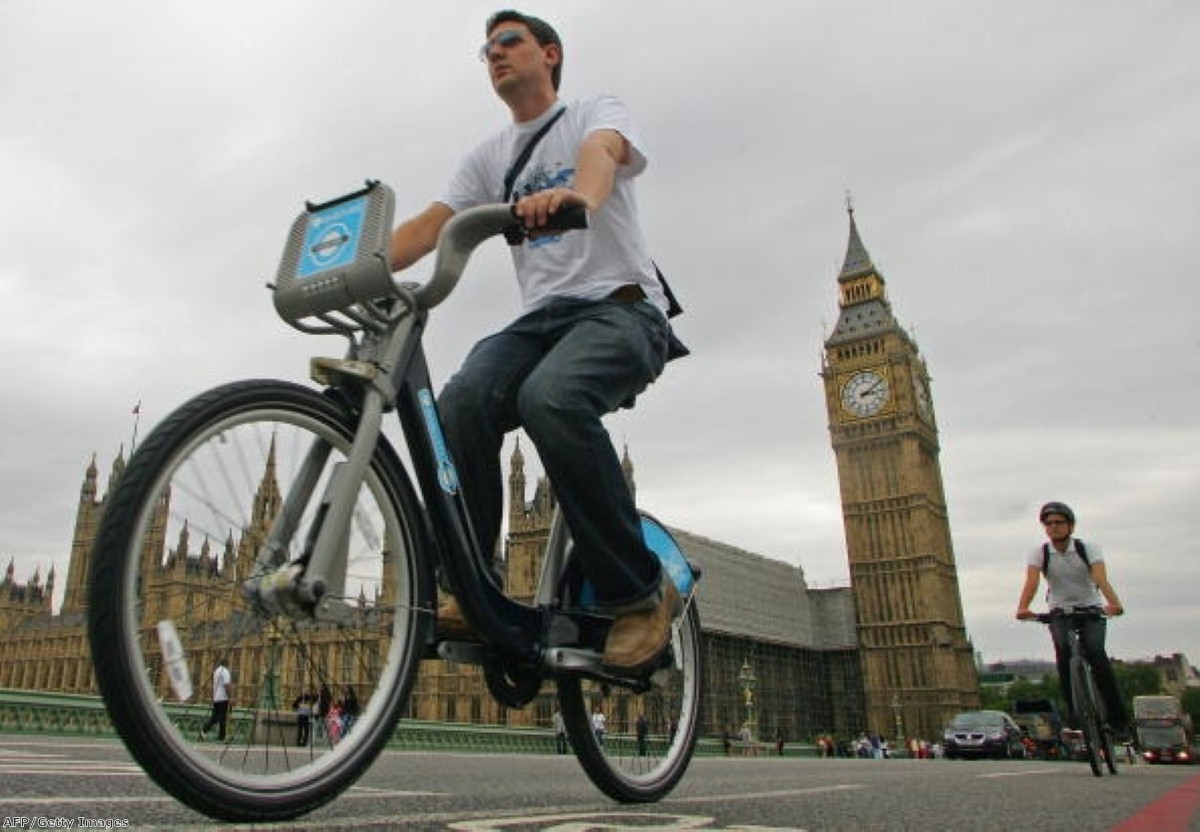 The Christmas period is always a good time to bury bad news.

Inconvenient announcements that might otherwise have spoiled a bigger news story are independently let loose like scraps of discarded wrapping paper.

And so it was today with TfL's announcement that they are "simplifying" their cycle hire charges.

The cycle hire scheme, perhaps Boris Johnson's most notable achievement as mayor, has so far been serially underused, with a complex hiring mechanism turning potential users away.

The new charges, which will begin at the start of January, are supposedly designed to "eliminate customer confusion".

Excited at the prospect of new simpler charges, I took a closer look to see what they involve.

So you can imagine my astonishment when I found out that "simplifying" charges actually means doubling them.

Here's a quick chart detailing the hourly charge for hiring a TfL bike both before and after TfL's "simplification" process.

So instead of paying £1 for an hour's hire cycle hire users will now have to pay £2.

This is what TfL means by "simplification".

Opposition politicians were today scathing about the announcement.

"Under the cloak of 'simplification' the mayor and TfL were hoping they could push through increases in the cycle hire scheme for many users of the scheme, without anyone noticing," Caroline Pidgeon AM, leader of the Liberal Democrat London Assembly group said this morning.

"To attempt to push through such increases in such an underhand way, just two years after the doubling of fees is insulting in the extreme."

The increase in an hourly charge aside, it's unclear what is meant to be simpler about the new arrangements.

All of which means that the scheme will continue to be one of the most complex ways of getting around London.

This confusion has in part led to a continued underuse of the scheme.

Promised "at no cost to taxpayers" it remains substantially subsidised to the tune of millions of pounds a year.

A poor value-for-money sponsorship deal with Barclays and a complex hiring mechanism, means that it has so far failed to generate anything like enough revenue to cover its costs.

The bad news for TfL is that today's announcement is unlikely to change that.