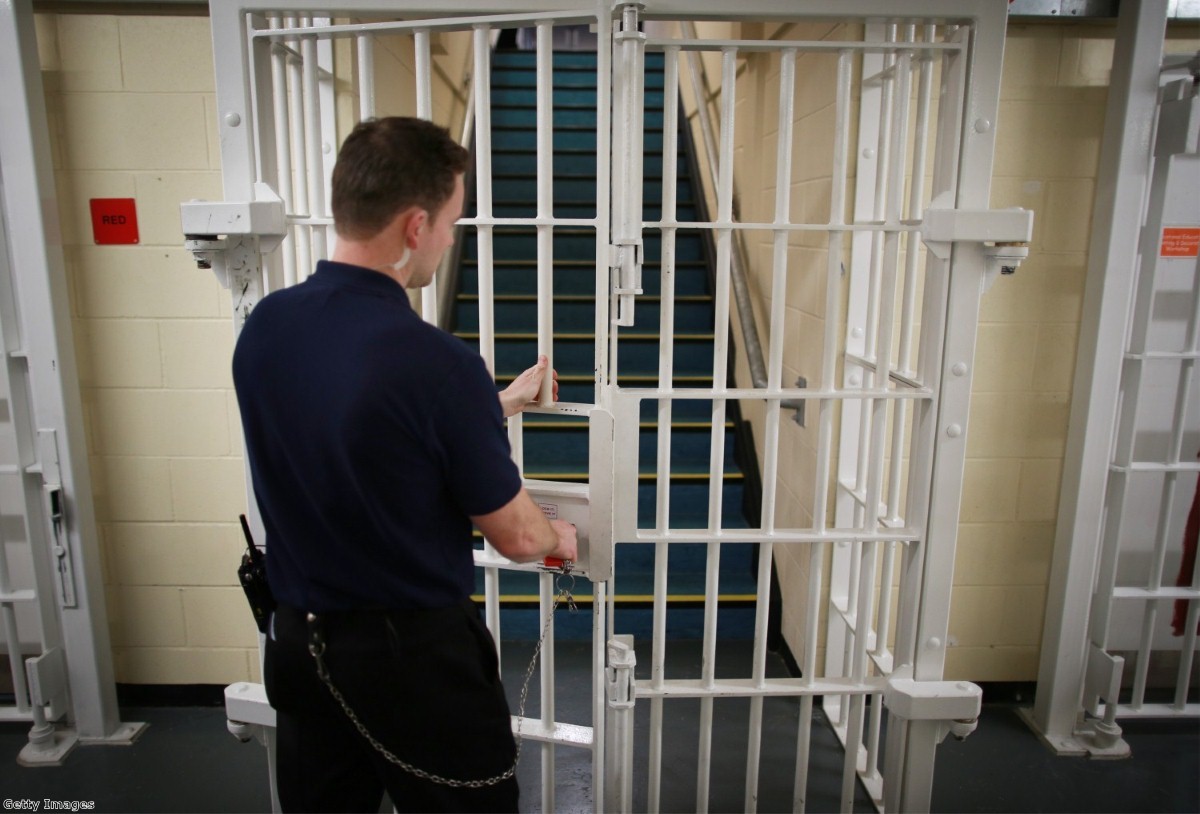 The Ministry of Justice backs down in prisoner book ban row – but refuses to ease restriction in time for Christmas.

First the good news: The Ministry of Justice is not, at the moment, going to appeal against the prisoner book ban ruling. Now the bad news: They're only prepared to ease the restriction on parcels at the start of February, because of operational reasons. In other words they don't want to have to deal with a load of parcels coming in in time for Christmas.

As one member of the legal team which won the case told me:

"Christmas is coming and books are a really useful gift to keep people motivated and let them know people care about them. Although the court found the restriction is unlawful, Grayling is insisting on maintaining it for the time being, even over the Christmas period. This shows a lack of respect for the rule of law, depriving prisoners of the ability to even receive a book at Christmas time."

If everything goes according to plan, that means parcels with books in them will be allowed in prisons from February 1st.

If Grayling had U-turned on the policy before the courts forced him to, he could have had greater control over this process. He could, for instance, have allowed parcels only from authorised book sellers. But the ruling suggests any restriction on prisoners being sent books is now unlawful, so it appears prisons will have to take parcels containing books from anyone, be it online retailers or friends and family.

Now the Ministry of Justice has been unable to control the manner in which the restriction is lifted, it finds itself facing a possible administrative nightmare if a tide of books flood in in time for Christmas. Instead of thinking that they'll work harder to be able to help prisoners receive books from friends and family, they've evidently decided to go the other way and try to sidestep the Christmas issue altogether. As a member of the legal team said, they're "bureaucratising implementation".

So that's the bad news. The good news is that the government has broken the habit of a lifetime and decided not to appeal – for now at least. Technically, they've got 21 days until after the judgement to do so.

This is surprising. Appeals are the default position of the Ministry of Justice, no matter how resounding the judgement.

The decision not to do so could have something to do with how universal the negative coverage was following the ruling. From the right wing press to the left, Grayling's prison book ban was condemned in the strongest terms. When the Daily Politics looked for someone to defend it last week, all they could find was Tory backbencher Philip Davies, who started rambling about how prisoners were using books to send each other secret messages. Perhaps that's the moment the MoJ knew the game was up.

What's remarkable is that even now, as the policy slowly wastes away, Grayling still cannot bring himself to act in a principled manner. His last decision in this debacle is to prevent prisoners being sent books in time for Christmas.