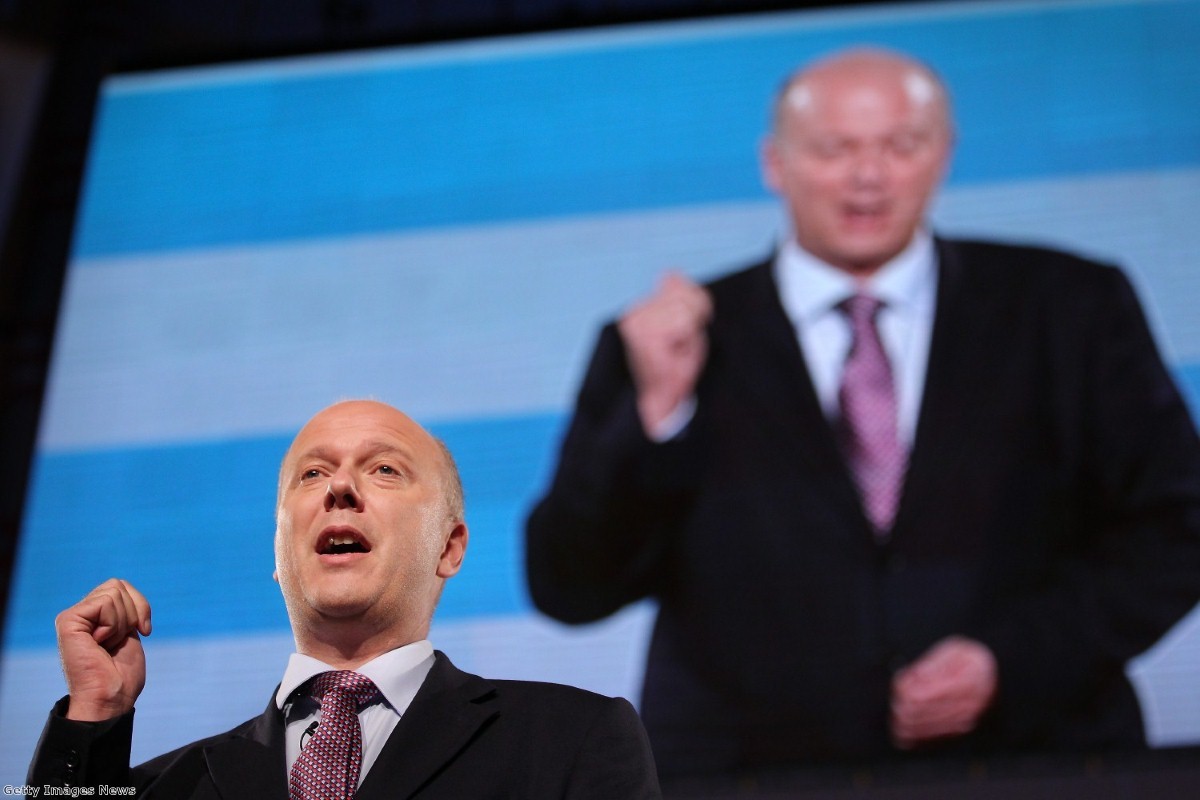 Pick of the Week: When Grayling accidentally brought down his own bill

Our five most popular pieces of the week, for your reading pleasure

The spectacularly misjudged workfare scheme was once again shown to have failed in its central aim as well as its public relations this week, with two dire reports being slipped out in the hope no-one would notice. It's worth paying particular attention to the story of one claimant who was threatened with a penalty for failing to do voluntary work even though it would mean him missing a job interview.

Four: Treasury presses ahead with powers to take money out of your bank account

Back during the Budget we revealed HMRC's extraordinary plan to be able to dip into your bank account and confiscate funds while it decides if you have won them legally. The story had an effect and the concerns which followed saw a watering down of the original proposal. But the small print of last week's autumn statement shows it's still sitting there, albeit with a few new safeguards sprinkled on on top.

Three: The 'war on motorists' is a myth

Whatever your political stripes, you never mess with the motorist. That appears to be the lesson accepted by all the major parties, who go out of their way to portray themselves as the allies of the man behind the wheel. But it's public transport users who are the real victims, with costs soaring year after year. Unfortunately, no-one appears ready to stand up for them.

Two: The mechanics of a power-grab: How they plan to kill off judicial review

The latest stage in Chris Grayling's attack on judicial review reared its ugly and inevitable head this week, with the justice secretary hoping the Lords would back down in its game of ping-pong with the Commons. This piece stripped back the rhetoric for a glimpse at how the plans threaten to let public bodies break the law with impunity, while putting public interest lawyers out of work.

When the plans did reach the Lords, something unusual happened. Just as peers debated a section on court discretion, it transpired Grayling had misled the Commons when defending it a few days earlier. Peers consequently voted the proposal down again and sent it back to the Commons. It was one of the most staggering acts of parliamentary incompetence by a secretary of state for quite some time. MPs will debate the matter again in the new year.