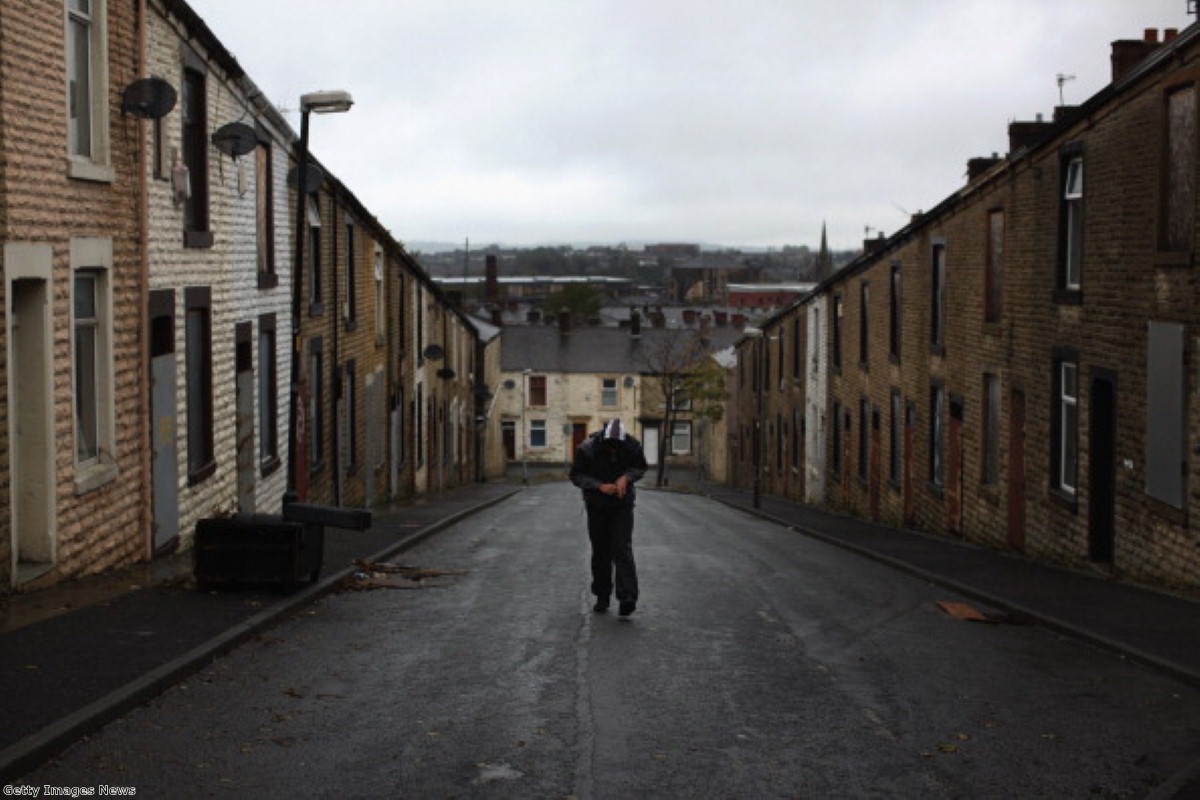 The failure of a trailblazing government workfare scheme has been revealed by two damning reports slipped out by the Department of Work and Pensions at the end of last month.

The reports examine a pilot scheme set up with great fanfare by Boris Johnson and then employment minister Chris Grayling in the aftermath of the London riots.

Under the 'Day One Support for Young People Trailblazer', young Londoners with less than six months prior paid employment were forced into 13 weeks of unpaid work experience immediately upon claiming jobseekers' allowance.

Little thought appears to have been given to finding them suitable placements, with claimants given just one day to accept unpaid work. The report finds that poor planning and "negative publicity" surrounding workfare schemes meant the vast majority were simply corralled into working in charity shops.

Refusal to immediately accept these positions meant the threat of sanctions. Ludicrously this was the case even for those actively seeking paid employment.

"It was a bit strange, I had to go to a job interview the next day so they said either you cancel it, or you will be sanctioned," one claimant told assessors.

As well as working unpaid, claimants were also supposed to be given ten hours a week to search for paid employment. In reality more than half were given much less time or none at all.

Claimants reported being forced to do menial tasks with little benefit to their career prospects. Even some employers believed the scheme was a waste of time.

"I don't think that the speed of the referral allows the person to be put in the best place possible for them," one employer told the DWP.

"I also think if you are sending someone off to something that is not particularly relevant to them it is not going to enthuse them to want to go out to work. I think it will actually have a negative effect."

The poor quality of placements and the limited opportunities to find paid work meant that more than half simply refused to take part at all. Of those that did take part, a majority dropped out before the end of the 13 weeks.

In most cases, dropping out turned out to be the better option. Overall those who failed to make it through the 13 weeks did much better than those who stayed. Of those who made it to the end, just 26% ended up in paid employment. This compares to 60% of those who dropped out midway through the scheme and around half of those who refused to take part at all.

The DWP's impact assessment is even more damning for workfare supporters.

Civil servants found that in those areas where the scheme took place, employment rates of those claiming JSA increased by an almost imperceptible 0.8%. This impact dropped to zero, eight weeks after people first started claiming JSA.

In any case, neither City Hall nor the DWP seem very keen to highlight the findings of this report, with no mention at all to be found on City Hall's website in the past month.

However, the principle of workfare remains alive and well in politics, with the government committed to expanding current schemes.

Hopefully the failure of this scheme should give the next government at least some pause for thought before forcing even more young jobseekers into unpaid work.