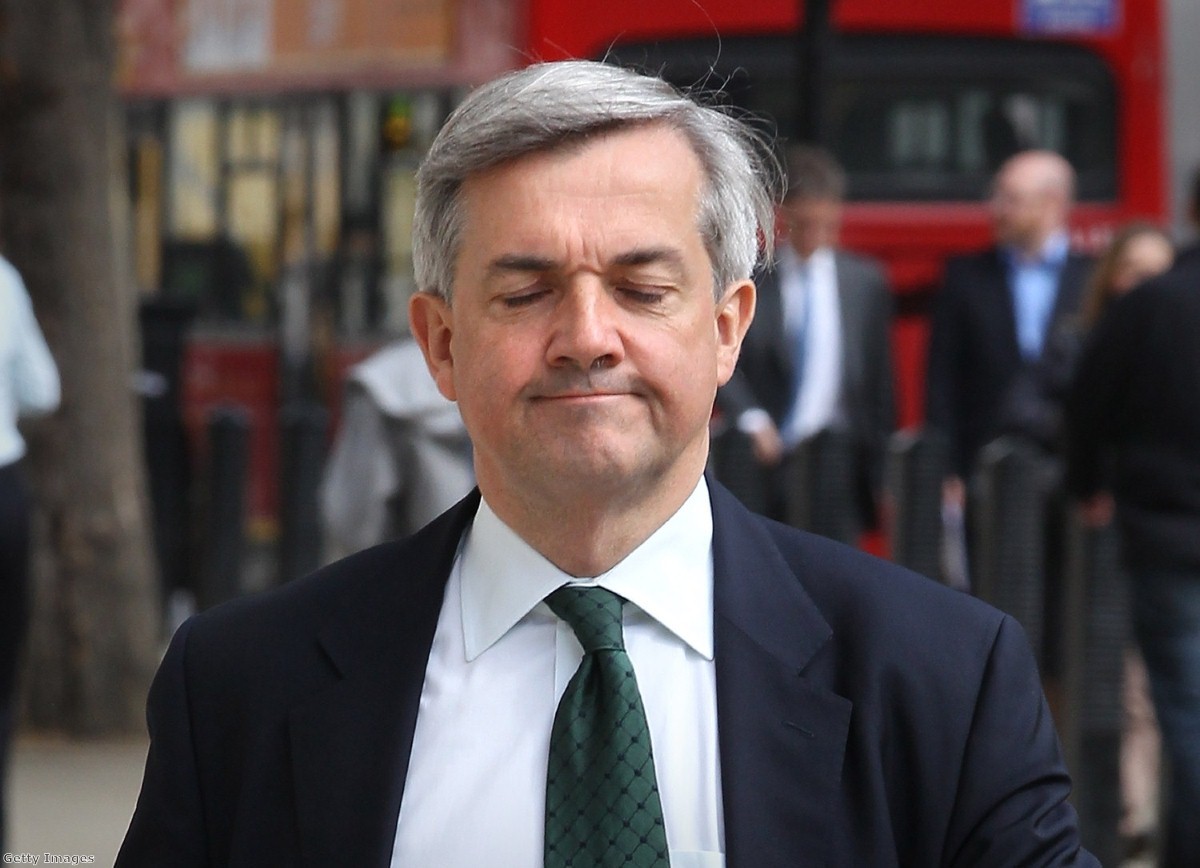 All the usual truisms of politics will be rehashed for the fall of Chris Huhne, with a few new ones thrown in for good measure.

The former Lib Dem leadership contender fell victim to that tried-and-tested political adage of being caught out for the lie not the act. His particular case had added elements of 'a woman scorned', giving the press some extra titillation – not least because his new lover is bisexual, a fact few articles thought to leave out. The guilty plea was surprising and dramatic. Everything is in place for a good press frenzy.

Huhne appears to have swapped points lost for speeding, something which presumably happens fairly frequently. In court, this has the more sombre description of 'perverting the course of justice'. The law is right: there must be penalties of this sort for the law to work at all. But I will not pretend, as some of his political enemies have done, that I am particularly offended by the act. It is the kind of thing friends will admit to each other conspiratorially in the pub, with no-one really thinking the worse of them.

Granted, it was an appallingly stupid thing for Huhne to do. He was already a politician (in Europe) at the time. It's difficult to explain why he would have taken the risk of derailing the whole of his career to escape a charge no-one would have cared about. I presume it was a moment of madness – another reliable cornerstone of political tragedies.

It has had quite the price.

Huhne was a talented and assured politician. Seemingly nothing could chip away at his self-confidence. He gave good, colourful copy – nothing Shakespearian, but better than most. He had a genuine personality. He was not one of the identikit android politicians who usually make it to the top of politics.

Even during the honeymoon period he spoke about the coalition in convincing language which did not mask the parties' differences. He took on the Tories before it was fashionable in Lib Dem circles to do so. During the AV referendum he became an outright attack dog, countering a surprisingly bloodthirsty Tory operation. There was a certain irony to that, because the self-made millionaire presented precisely the image of a non-sandal-wearing, business-like Lib Dem which was capable of attracting Tory voters in the south.

In opposition, as Lib Dem home affairs spokesman, he was a consistent, principled voice among civil libertarians. He took up the fight against Labour's authoritarian counter-terrorism and law and order legislation with gusto and commitment. Every new piece of authoritarian policy triggered a Huhne email about the erosion of British freedoms. It was good, sustained stuff. I was sorry he didn't get the home secretary post when the coalition was formed.

You can only be so upset about the fall of a politician who clearly misled the public in his actions, all of which were to cover up a foolish crime. But for what it's worth, I don't feel any happiness at Huhne's departure. He was a better politician than most.