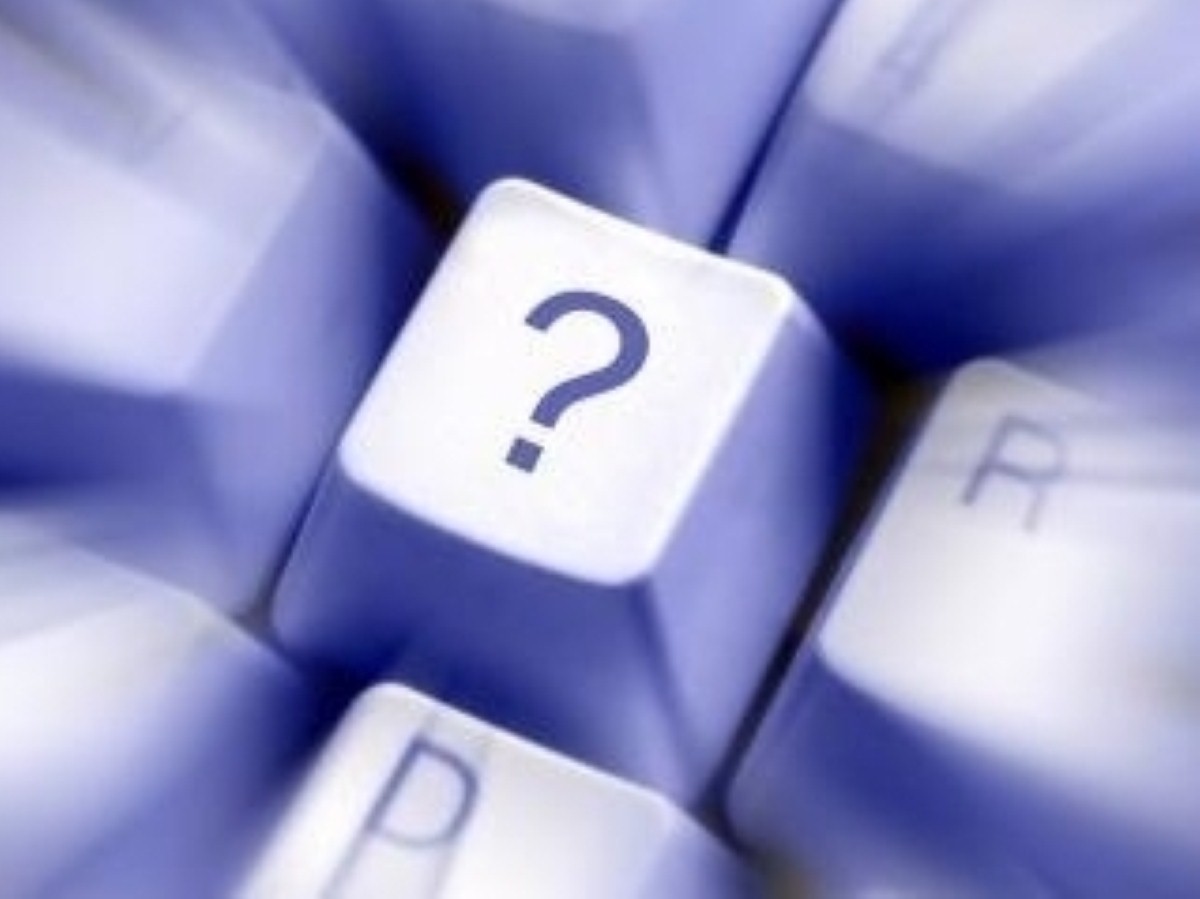 Few will be surprised the Scottish government's proposed wording of the independence referendum question was judged to have "potentially encouraged people to vote 'yes'".

That is the verdict of the Electoral Commission, the watchdog which has taken on the mantle of being judge and jury of the fairness of the contest to come next year.

The question proposed by the nationalists in Edinburgh had been: 'Do you agree that Scotland should be an independent country?'

While this was clear, simple and easy to understand, it was the 'do you agree' bit that the Commission had a problem with. It proposes the following alternative: 'Should Scotland be an independent country?'

The Scottish government's Nicola Sturgeon, who is overseeing the referendum process, is accepting the findings of the Commission in full.

What Scottish voters want, the watchdog's research has found, is more information about what a 'yes' or 'no' result would actually mean.

There are limits to this, of course. The terms of independence are going to be horribly complicated and there'll be a limit to the amount of clarity that can actually be provided on a range of issues – from defence issues like Scotland's nuclear bases to Scotland's relationship with the European Union.

What is reasonable, though, is some clarity about how those terms of independence might be decided, however.

"People had a clear understanding that 'independent country' meant being separate from the UK," electoral commissioner for Scotland John McCormick says.

"But they did want factual information in advance about what will happen after the referendum. We're asking the UK and Scottish government to provide that clarity and we'll then make sure it gets to voters as part of our public awareness campaign."

As the battle over the wording of the question ends (and it is, surely, another victory for the unionist team), another tussle is now getting underway. The question now is how this process can be twisted by both sides to their advantage… it's one I'll be looking to get answered in the coming days.