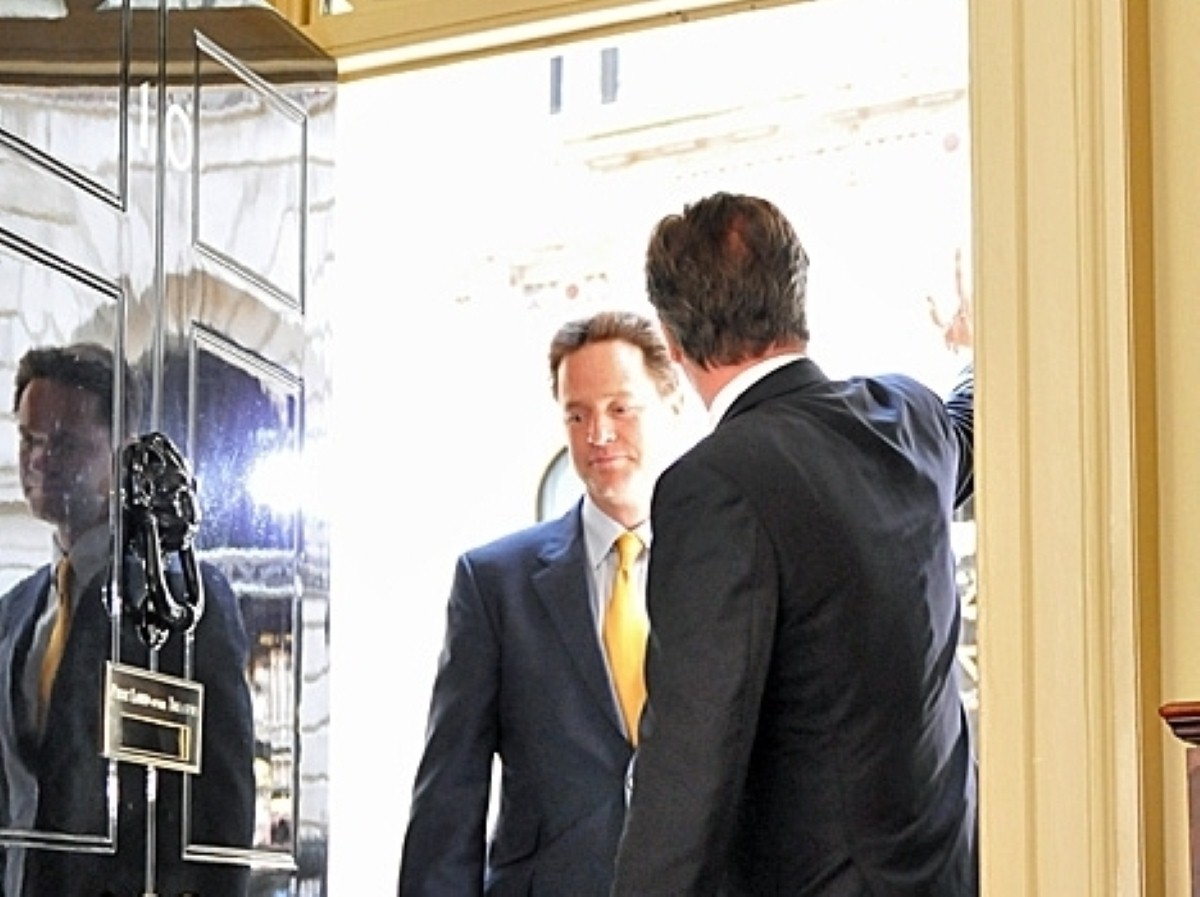 Whether legislating for a five-year fixed-term parliament, or changing the voting registration system, or redrawing the electoral map, this is a government which has not stopped to think twice before meddling with the rules of the game.

Yet as yesterday's midterm review showed, the coalition's initial confidence in its ability to make drastic changes to the way our country's politics is structured has proved dramatically over-exaggerated.

After the expenses scandal there was a real expectation that, whichever party was in power, the government would acknowledge the appallingly low levels of public confidence in the political system and try and do something about it. The original coalition agreement outlined a bold programme of reform. Unlike in other areas, however, achieving real change has proved much harder than anticipated.

Planned legislation to introduce a right of recall for misbehaving MPs has been pushed into the long grass (it is near the bottom of the still-to-do list). Plans to fund 200 postal primaries have been dropped altogether. Local referenda on planning and other issues were wrecked by Lib Dem peers. And on Lords reform, the midterm review glumly states, "it became clear that we did not enjoy the support of enough MPs".

It is a record of failure, far from balanced out by the many incomplete or inadequate reforms which ministers claim have succeeded. Changes to the way the Commons works have been limited at best. The ongoing battle to reform the civil service has not proceeded far beyond a statement of intent. An electoral reform did take place, but was firmly rejected by voters. A pledge to end MPs' generous final-salary pension scheme has not come to fruition just yet, as expenses watchdog Ipsa is taking its time. So are plans to clean up parliamentary privilege.

Despite this cavalcade of inadequacy and frustration, there are some new areas which the coalition can work on in its remaining two years in power. Here's a summary of what are set to be the biggest battles over the rules of the game in the next 27 months or so:

These will be the coalition's main areas of attention in the time remaining to it. But there will be two other stories worth paying careful attention to, as well.

Firstly, parliament has made real steps forward in recent years, but its efforts have been hampered in some areas by the government. It's the job of MPs and peers to hold ministers to account: how hard will parliamentarians fight to extend their ability to do that better?

Finally comes the fate of the government itself. In its early years the coalition surprised everyone with its ability to act with unity and purpose. But as the next general election approaches, it's going to be harder and harder for David Cameron and Nick Clegg to hold the government together. With their experimental style of government, there will be more and more opportunities for them to change and bend the limited conventions that do exist as it becomes more difficult to govern.

Cameron and Clegg have shown a readiness to intervene which suggests a disdain for Britain's constitution. Now, as the stakes are raised in the run-up to the next election, we have to ask: what is going to stop them carrying on as they have before?