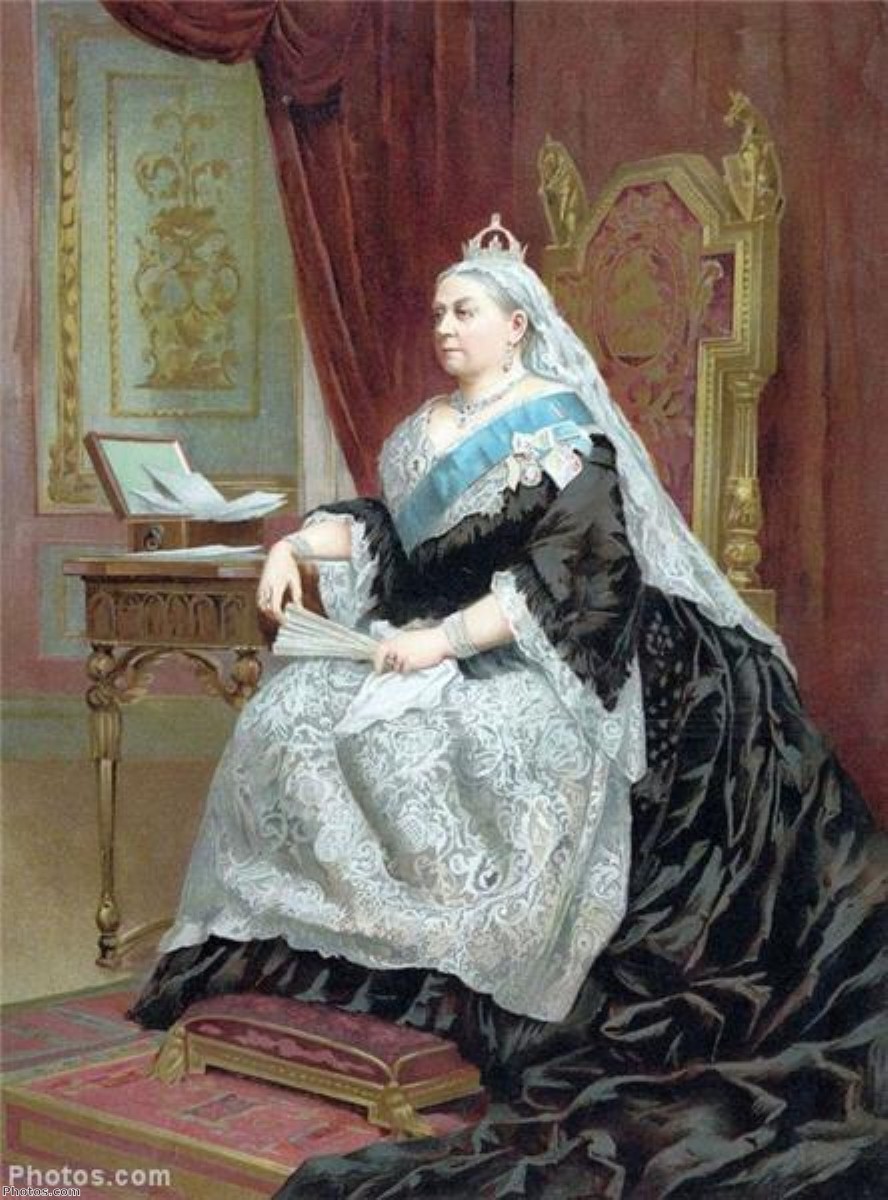 With gender equality we would all have been Germans

This is not some right-wing crazy talk, I'll have you know. It is a simple fact: had the current reform to primogeniture rules been in place a little over a century ago, we would all have been eating schnitzels for breakfast. Or something.

This was the point made to the Commons this lunchtime by the Father of the House, the venerable and semi-venerated Sir Peter Tapsell, the grandee of Tory grandees, and a man thoroughly acquainted with history for the simple reason that he has been an MP during most of it.

His contribution to deputy prime minister's questions came following some jitters from MPs worried about the delay to moves to change the rules of succession governing who gets to be Britain's monarch. It's been over a year since all the Commonwealth countries agreed to tweak the rules – one of which ensures that a male baby will be king even if a female child is born beforehand. That will now change – in time for Will and Kate's kids, Clegg assured MPs.

Keith Vaz, chair of the home affairs committee, is worried. He even suggested Nick Clegg might want to jet halfway around the world to New Zealand to chivvy along the New Zealand prime minister, with whom the matter now rests. Referring to Nadine Dorries, still stuck in the Australian jungle on I'm A Celebrity, Clegg replied: "One member of this House on the other side of the planet is enough!"

Then it was Sir Peter's turn. Rising to his feet with his usual vigour (he is an octogenarian, you know, so this is not a given), he pointed out that the proposed reform would have led to a very different state of affairs in 1901. That was when Queen Victoria died, to be succeeded by her son Edward VII. Without primogeniture, it would have been Queen Victoria of Adelaide who would have become the monarch. She, having married the Crown Prince of Prussia, was the mother of none other than Kaiser Wilhelm II – Germany's leader during World War One.

What a turnup for the books the Germano-British diplomatic tie-up might have been. This, as Sir Peter noted, "would have produced almost as interesting a coalition as the present one".

Before you shudder with horror, consider the fact this small, random change might just have saved millions of lives by preventing the Great War to come.