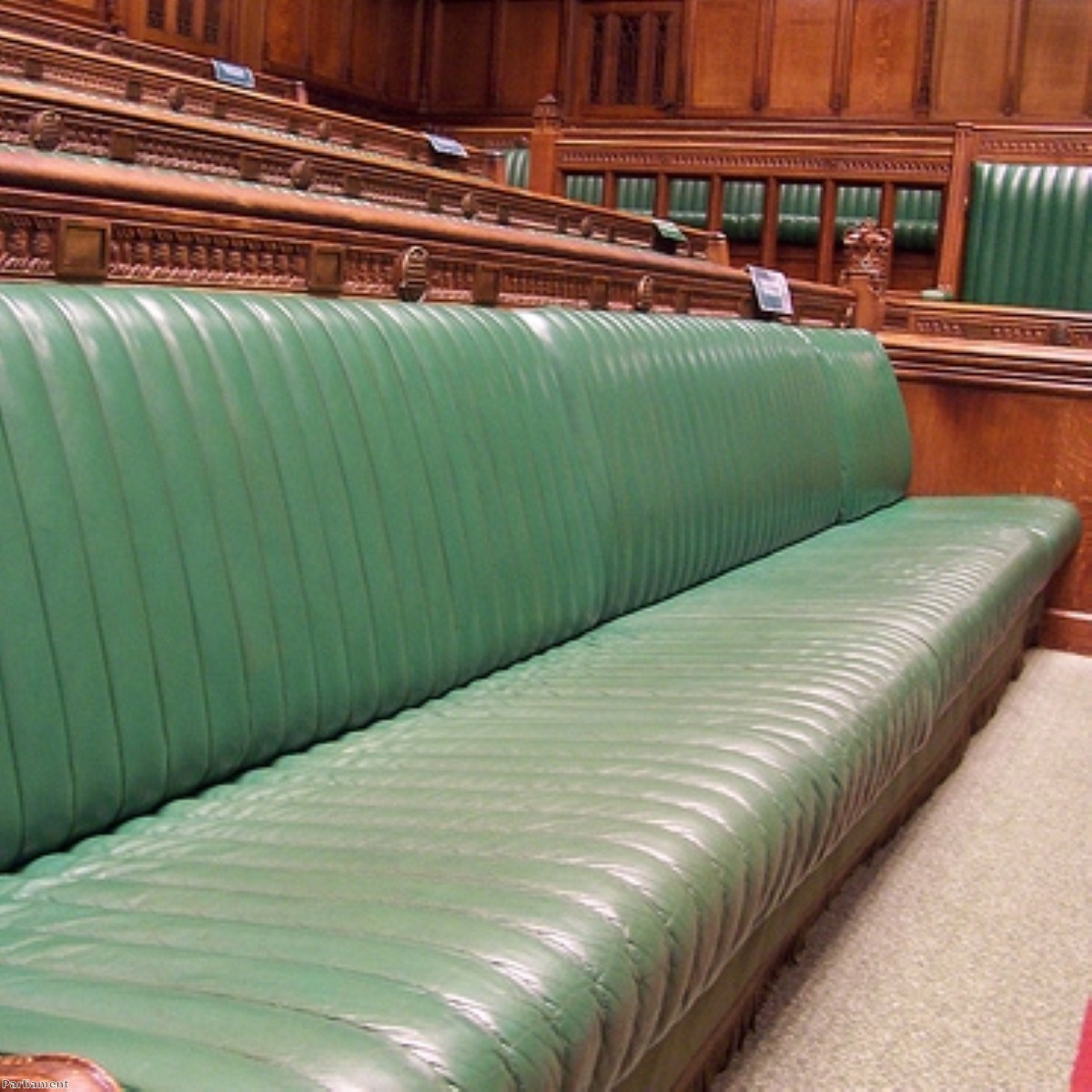 A Commons defeat for the government?

It's the last day before the long summer recess, and no one really cares what's happening in the Commons. Which is a shame, because the government was defeated today.

Well, almost. Minister Nick Hurd argued against a backbench motion. But when MPs pushed the issue to a vote, the government whips kept quiet. Ministers hadn't got their way. A victory for parliament, MPs crowed. And a government defeat, right?

Not according to government sources in the Commons. They've pointed out that the motion merely 'called on' ministers to allow the prime minister's independent adviser on ministerial interests to be empowered to initiate his own investigations.

This is in the small-scale league of early day motions and e-petitions, it's argued. The wording has none of the force of a 'this House insists' or 'the government should'. Enough ambiguity for ministers to brush this one off, it's claimed. The government doesn't mind being asked to take another look at the matter, as that effectively means practically nothing.

Supporters of the change dismiss this as merely splitting hairs. Might it be that MPs are engaged in a mass exodus for their summer holidays a few hours early? Perhaps, but that's unlikely. If the government wanted to win the debate it could have done. The business managers knew this vote was coming one month ago and, if they had had to, could have rustled up enough government MPs to defeat the motion.

The key to the riddle goes all the way to the top, for a vote on this matter would have been very, very inconvenient for the coalition. Just one day after Cameron and Clegg conducted their latest relaunch, trying to paper over the splits which emerged during last week's Lords reform trauma, the ministerial interests vote could have reopened an old wound: the coalition row over the treatment of Jeremy Hunt.

It was Tory bitterness over the Lib Dems' abstention in a key vote on the culture secretary's conduct during the BSkyB takeover bid that motivated them to dig their heels in as hard as they did on Lords reform. At the heart of that coalition controversy was Cameron's refusal to refer Hunt to his independent adviser ministerial interests, Alex Allan. The Lib Dems thought, and still think, he ought to have done so.

Both the Labour and Conservative frontbenchers are keen to retain No 10's ability to control when ministers face official investigation. The Lib Dems are different because they know they are perpetually in opposition – even when they're in coalition, as their stance on Hunt shows. That means Cameron and Clegg couldn't agree on this issue. So it makes sense the logical response to today's debate was to accept a small-scale setback – the lesser of two evils.

Today's vote was about trying to avoid a much bigger clash. Asking MPs to vote on the matter would have reawakened bitterness over the Hunt vote, ruined the party leaders' unity drive – and finished the parliamentary term on a note of bitterness that would have lingered long into the summer recess.