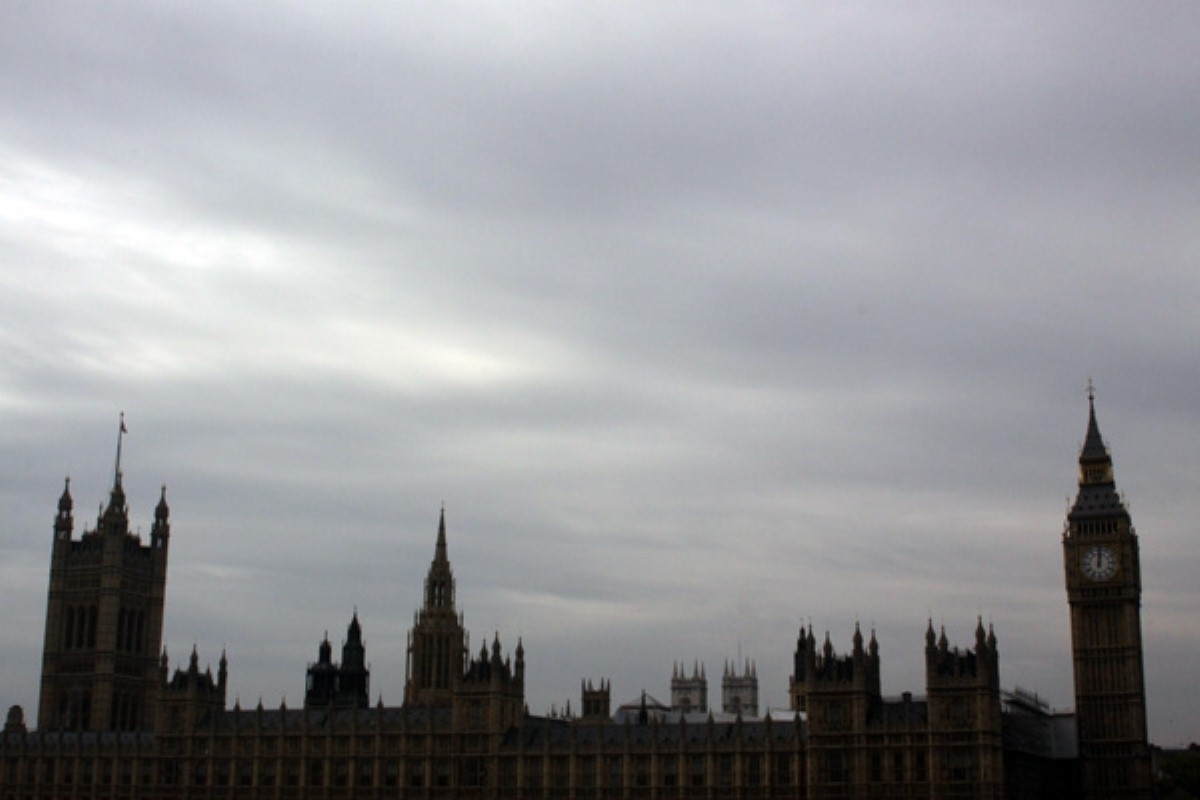 Don’t bring down the banking inquiry

Party political squabbling is threatening the establishment of a major parliamentary inquiry – but this is too good an opportunity for MPs and peers to waste.

If the partisanship row can be overcome Westminster has a big chance to improve its standing with the public.

This was supposed to happen following the phone-hacking scandal. But it all went horribly wrong, didn't it? The party leaders decisively distanced themselves from Rupert Murdoch. Journalists were supposed to be the new villains. This was to be a great revenge for the expenses scandal.

But then came the truth: that politicians and journalists enjoyed unhealthily close relationships with each other. They were all in it together. A string of headlines prevented the reputation of politicians from enjoying any kind of positive bump at all.

Following the appalling Libor scandal the political world is struggling to decide how it will wreak retribution on a new group of villains – the bankers.

Labour's calls for another Leveson-style judge-led inquiry are short-termist and stupid. There is no guarantee its politicians, especially Ed Balls, would emerge unscathed from such a process.

While the Tories might find the process uncomfortable, they tend to take the attitude that it all ends up roughly neutral. There are no vote-winners here, but both left and right will lose votes roughly proportionally.

Although politicians' relationships with the denizens of the City are also to be questioned, they are not central to the main issue at stake. However much politicians might think they could have prevented the Libor scandal through better regulation, they don't have themselves to blame. The bankers are the villains here, not the ministers.

That's why parliament must seize the opportunity for an inquiry of its own.

Unfortunately, politicians are suffering from a conflict of interest here. On the one hand, Labour's partisan instinct is generating hostility to the idea of letting politicians get involved. The Tories are giving as good as they get.

None of this is conducive to the sort of cross-party, considered approach which have made parliament's select committees the force they are in British democracy today.

Already we are seeing further squabbling on the rules of the game the committee will follow. There might be further barriers to reaching agreement here which could lead to ministers being forced to make concessions – or the idea of an inquiry collapsing completely.

Opposition MPs could dig their heels in on any number of details. The chairman of the committee will have two votes, rather than just one, as this is a joint committee of both the Lords and Commons – and the rules of the Lords apply. The Treasury committee might attempt a coup by proposing its own terms of reference for the committee. Will the inquiry really have the same powers of access as a judge-led inquiry? And will the government retain its majority on the committee, as it does with select committees?

These are all sticking points which could prevent politicians from getting their act together. Boosting parliament's reputation requires the kind of unity which just isn't on display right now.

Let's hope MPs see the bigger picture as the storm over political responsibility for the banking scandal continues to rage.