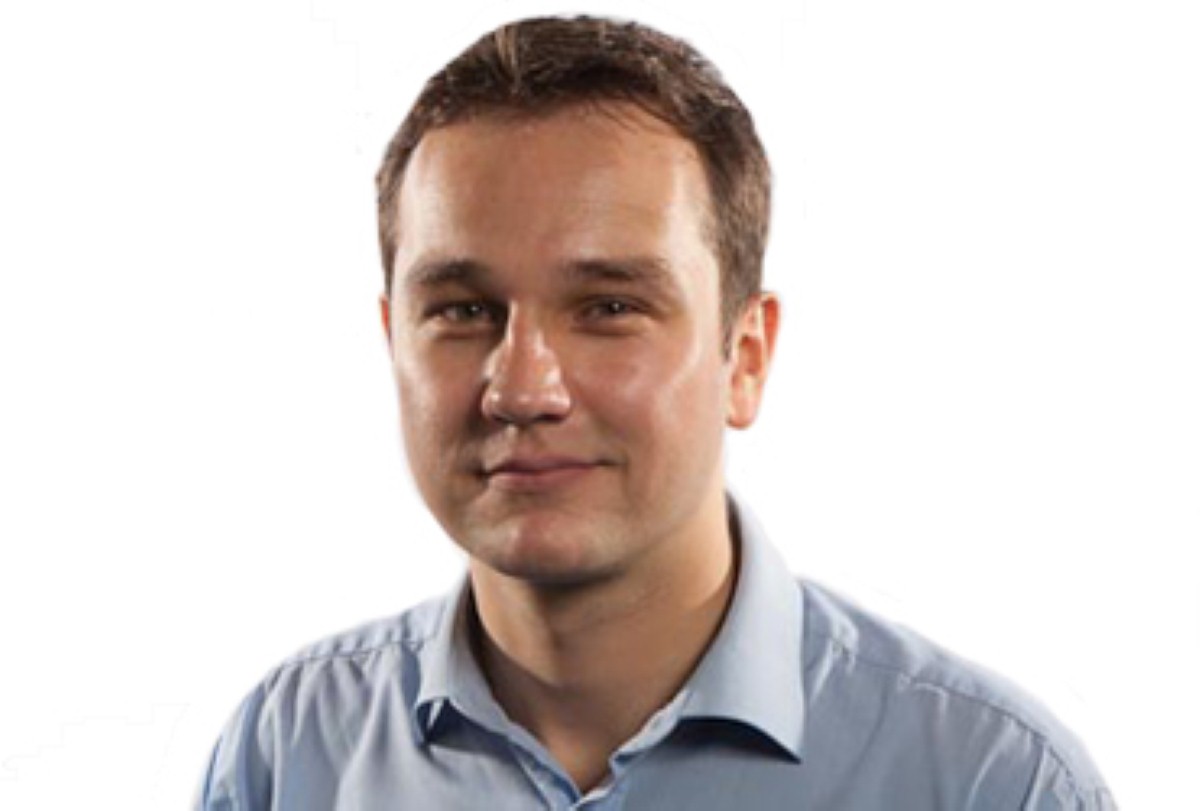 Comment: Growth and quality of life begin at home

The chancellor's Budget provides the coalition with a golden opportunity to lay out its plans for growth.

One thing most of the coalition agree upon, from Cameron to Clegg to Osborne to Cable, is the urgent need to build more homes. The only problem is last year the number of homes under construction fell by four per cent to less than 100,000. Yet house prices are still sky-high and the solution of simply more lending is absurd. Lending doubled between 2000 and 2007 but construction barely rose as in our current system it just inflates prices.

Unfortunately I only have space for 700 words so I cannot explain the distorted mechanics of the development industry, the effect of the 2000s credit bubble, the negative links between land and housing markets, and past policy failures. All of these issues need to be grasped if we are to move forward. However, I am going to focus on planning as a key issue that needs reform.

Since 1947, we have controlled housing and planning via hundreds of little ‘local plans'. These documents set out land and housing policies for each local authority. They date back to a 1947 Town and Country Planning Act that saw land and housing as part of a new, socialist command, economy. This system has failed to ensure development quality, quantity, and quality of life. The problem is that the National Planning Policy Framework, the document that sets out the coalition's planning reforms , strongly endorses the 'local plan' system. The so-called 'Presumption in Favour of Sustainable Development' states that local plans take precedence in planning. So where to next?

The first point is that we have to end this false idea that housing growth and quality of life are incompatible aims. 1947 was the year we abandoned a relaxed planning system and its creations; popularly beloved Georgian terraces, Victorian villas, village cottages and switched to a command economy planning system with planners' beloved high density (often concrete) living. In addition, the huge and beautiful parks that we know and love almost all date to before the Town and Country Planning Act. People's desire for quality greenery was better fulfilled before 1947 than after. We currently protect the 90% of England's undeveloped land, mostly just intensive farming with low biodiversity and amenity value, when we need both more homes with gardens and more parks and nature reserves. The current approach rations out so little land that we build tiny box dwellings with cheap materials and no car spaces, (once developers pay £50,000 for land and £30,000 for 'affordable housing' to the council under Section 106 there isn’t much left for design quality and planners think allowing cars and gardens is 'unsustainable'). This hardly ensures quality of life.

What is needed is a series of changes within a real strategy that takes us to where we need to get to over the next five years. Allowing greater flexibility on brownfield land, including change of use to allow the conversion of buildings from one use (eg shops) to another (eg homes), letting people amend or extend properties more easily, and relaxing rules on internal changes to some older buildings would be a start.

An essential element must be the creation of new, attractive, large scale suburbs with parks in cities that need to expand. Evidence shows larger cities provide higher wages. Yet from Cambridge to Leeds, the cities we need to grow and compete with emerging economies around the world are being stifled. Attractive new suburbs would also redefine the debate on new homes by providing new examples of what we could build.

Such changes need to be co-ordinated. The last thing we need is piecemeal change that the developers simply game to increase profits while not increasing construction. Osborne has to decide to go for a five year strategy and quietly begin to re-engineer the system or else simply not bother.

Our inelastic land supply distorts everything from manufacturing land supply to bank lending. Behind the scenes government is quietlypanicking on housing. On current performance it should be. But there is still time to turn things around. Just.

Alex Morton is a senior research fellow at Policy Exchange