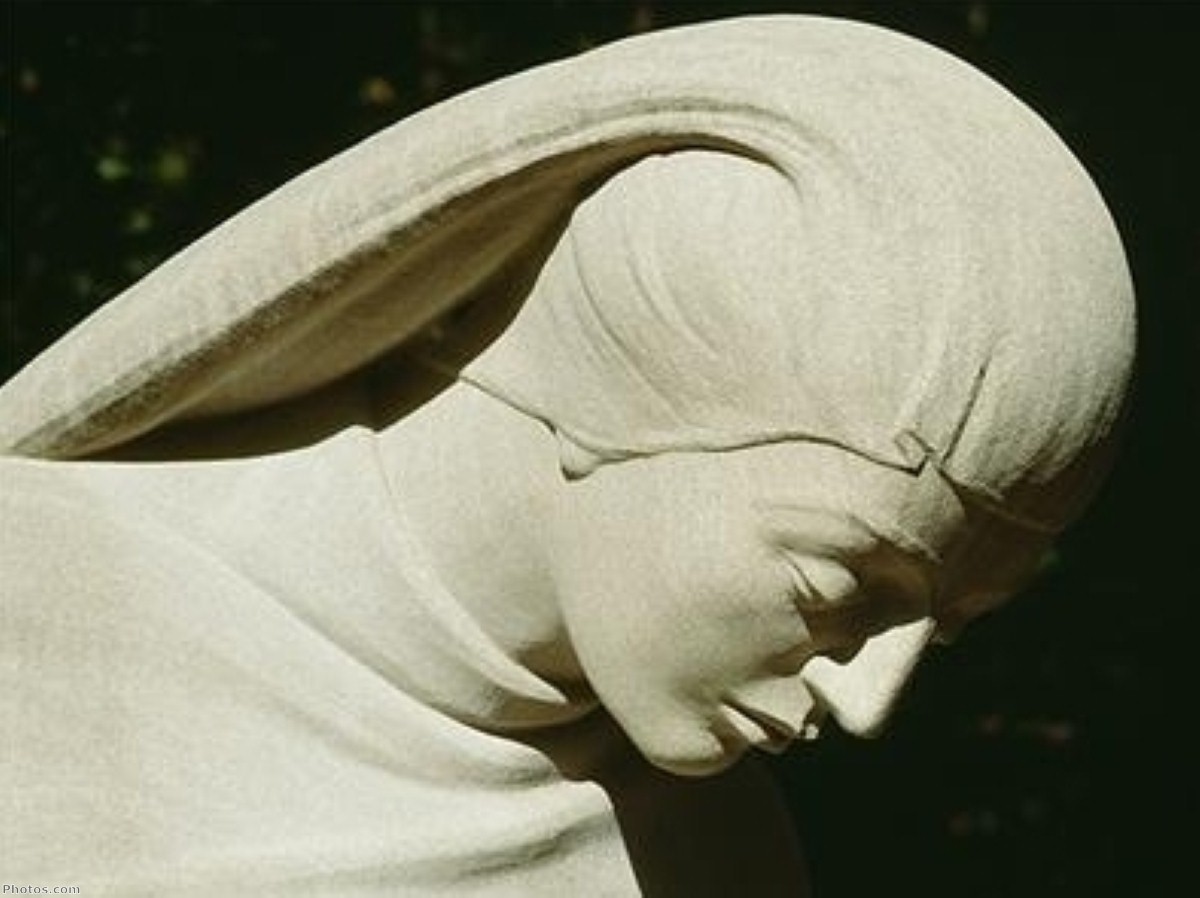 The faithful can’t be trusted to have a political voice

Religion can have a role in political debate, but its adherents must stop trying to gain special privileges.

Baroness Warsi is right. Secularists are becoming more militant. Prayers at council meetings, religious speeches from politicians, bishops in the Lords – we want them all gone. We'd like to be more reasonable about it, but religious people, unfortunately, can't be trusted.

They've been given several opportunities to behave responsibly and they keep dropping the ball. Most secularists welcome religious participation in the debate as equal partners – much like we welcome Conservatives (big and small c) socialists, feminists and the like. Everyone's welcome. The Archbishop of Canterbury is undeniable perceptive, reasoned and civilised. John Sentamu also provides a reasoned and valuable voice. There are many others. Even on issues such as gay marriage, where their views are incomprehensible and barbaric, they serve a useful function in giving voice to a large minority of traditionalist voices in the country.

But give them an inch and they'll take a mile. Warsi demonstrates as much in her speech today, made on a trip to the Vatican to plan the defeat of 'militant secularism'. First, she insists faith has been "neglected" and "undermined", citing, among other things, the British Airways ban on a flight attendant wearing a crucifix. Fair enough. People are entitled to wear whatever necklace they like, be it Che Guevara or Jesus Christ. Warsi just wants Christianity to have "a place at the table" she says.

Then she takes the fatal next step, which religious figures always take. God, Warsi says, should have been included in the European constitution. Seemingly without realising the irony, she then insists it is secularists who are "deeply intolerant".

To include God in a document which covers all the citizens of a country or continent would be deeply intolerant. It would be an attack on those of us who do not believe in God. By leaving religion outside of political life, we ensure free expression for all. Its inclusion is a minor tyranny, putting atheists on a secondary platform. If this is a 'Christian' country then surely it’s not mine. If it’s a secular country, it belongs to everyone.

The religious always make this mistake. It is not a coincidence. The fiery passions that accompany faith are a direct result of holding beliefs on the basis of emotions rather than reason. Believers are so wrapped up in their own ill-conceived superiority they can't tolerate an equal footing with others. We want them to have an equal voice, but they simply can’t be trusted not to try a power-grab. Give them a speech and they'll propose a religious constitution

Faith schools indoctrinate children with a world view before they are old enough to consent to one. Bishops in the Lords hold a role in the legislative process which no political formula could justify. The government is increasingly keen to introduce a religious element to its mission statement. Prayers are said in the Commons before it starts its sessions. And deeper down, at the social level, religious people are increasingly wary of even engaging in argument. Religion has been put 'off-limits'. The intellectual interrogation of someone's faith is now judged 'offensive', as if relinquishing rationality entitles you to special privileges which other belief systems do not.

There is no official separation of church and state in this country despite the overwhelming indifference of the British towards religion. Church attendance is at an all time low, faith is in decline: the British ambivalence towards those who claim absolute truth is alive and well. The secular majority in this country tolerates the continued lack of separation between church and state because religious and political leaders have been civilised and practical enough to limit their calls for greater power. That will not necessarily last. Warsi and her allies in the Vatican should stop rocking the boat.