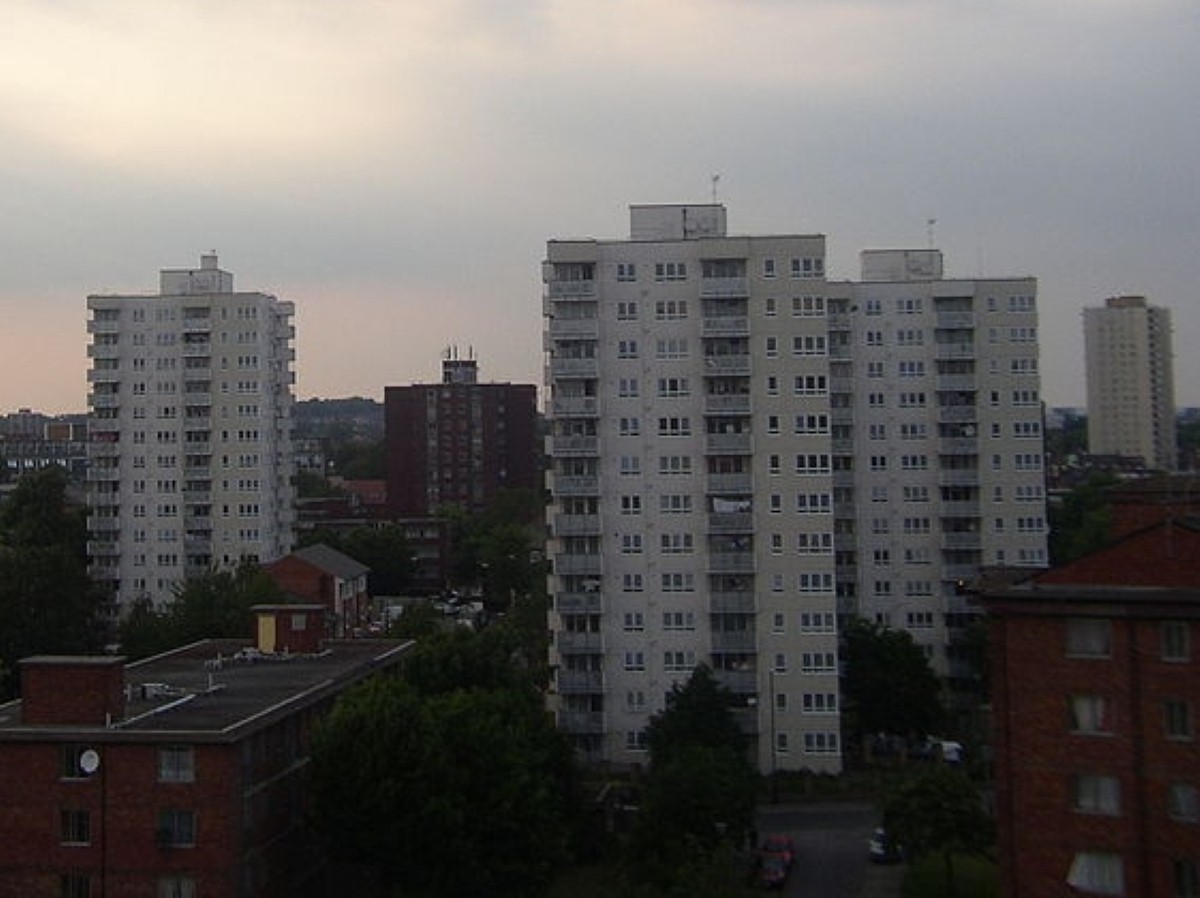 Welfare reform: Don’t expect much fight from the Lords

Reading this blogpost is going to be a painful experience for opponents of the government's welfare reforms – especially those that read my observations on the theoretical possibilities about resistance in the Lords last week.

In that post I examined the realities behind the Commons' invoking of financial privilege, which had sparked a big Labour-encouraged ruckus in the media. The truth is that financial privilege means very little; what ultimately matters when the welfare reform bill returns to the Lords tomorrow is whether peers have the stomach to take on the government once more.

Campaigners against the welfare reform bill had hoped the Lords might dig in their heels and try, somehow, to chuck the legislation out altogether. That is not impossible. But it is not going to happen with these reforms.

I've been told the great clashes of last month are now more or less wrapped up. The Lords has its own grown-up way of doing business, which I've written about before, which is profoundly undramatic. Its great unique selling point is precisely its reluctance to engage in melodramatic brinkmanship and the politicking of the Commons. Instead, peers prefer to engage in backroom negotiations with ministers. They know their place. They are happy to achieve concessions and compromises.

Most of the seven areas of disagreement on which there were originally Lords defeats are unlikely even to go to a vote tomorrow, I understand.

Contributory employment and support allowance is set to continue for 365 days. The cancer issue has been resolved. On additional DLA payments a deal has been reached.

The benefit cap, perhaps the highest profile issue, will also not be challenged, as ministers have agreed to introduce a period of grace from the cap. It will only come into effect after nine months, giving affected families enough time to reassess their options and take action before money is withdrawn.

The Lords' collapse of resistance is not complete: Lord Best is expected to press on in his struggle against ministers' plans to cut housing benefit for families judged to be under-occupying their homes. Lord Best is looking for more exempted groups; at the time of writing, the government is thought to be prepared to push this one to a vote.

Overall, though, the picture is a very familiar one. The Lords, having pushed the government as far as it can, is not prepared to follow up its earlier rebellions. Those involved view the concessions they've gained as evidence of the upper House's value in the political process. I suspect campaigners, who had hoped peers would show a bit more fight, might feel very differently.