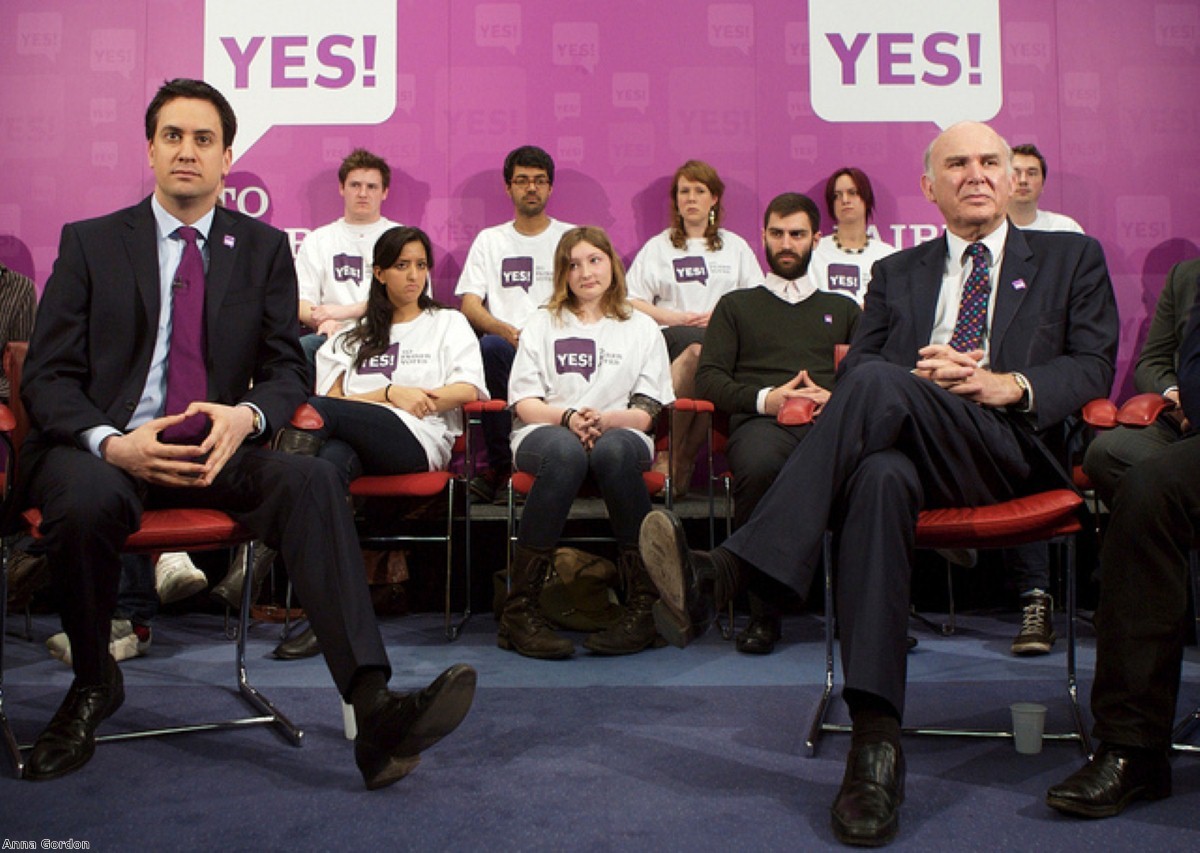 Figures out today from the Electoral Commission confirm something very striking: the amount of money spent by the two sides translated almost exactly into their share of the final vote.

At first glance it looked like the two sides' final spending stats, released today by the Electoral Commission, are fairly similar: £2.14 million spent by the official Yes campaign, compared to £2.56 million by their counterparts.

That's a ratio of two to one – exactly in line with the share of the votes in the May 5th referendum. The 'yes' camp took 32.1% of votes, compared to 67.9% rejecting the alternative vote proposals.

Since then we've seen angry calls for electoral reform campaigners demanding that heads should roll.

But today's figures suggest the criticisms of the 'yes' campaign should think again. With such a clear correlation, defenders of those behind the 'yes' campaign – especially the Electoral Reform Society – have a clear statistic to point to as they argue it wasn't entirely their fault, after all.