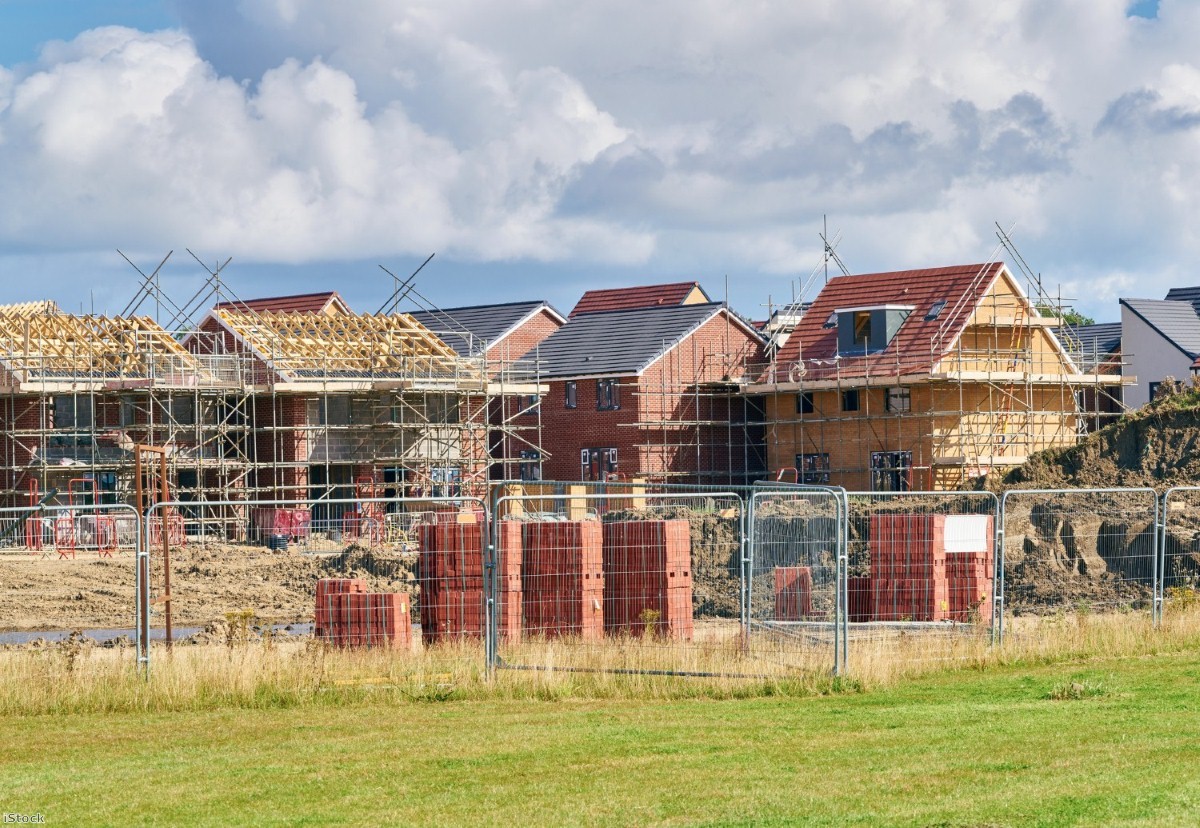 Last Tuesday, as the country continued to swelter and MPs counted the seconds until recess, something unusual happened in the world of housing.

The government made a big, bold change to regulations which will result in thousands more affordable homes being built. This change was part of a new set of planning rules. Admittedly, not something that usually gets the pulse racing. But these rules are like a housing bible defining how many affordable homes come out of our housebuilding system.

One of the most significant issues within these regulations is that of the "viability loophole", a blind spot that allows developers to dodge building affordable homes. This legal tool allowed developers to tell councils that the number of affordable homes they wanted was just not possible. Why? Because they’d paid too much for the land. Astonishingly, this system let developers overpay for land and then use that as a completely legitimate excuse to say the affordable housing quota could not be reached.

And the councils often didn't have a leg to stand on. Until now.

Before looking at how the government has stepped in on this issue, it’s worth pausing for a second to reflect on how illogical the whole thing was. It fundamentally meant that affordable housing was being used as a safety net for big developers. It allowed them to spend wildly on land, knowing that the affordable housing quota was there to catch them.

This is not the market working at its efficient best. This is developers swimming with arm bands. And it’s not just some obscure legal wrangling which had little bearing on reality – it was depriving families of thousands of affordable homes as well as inflating the cost of land.

Research by Shelter showed that this practice drained the country of over 3,400 affordable homes in just one year, more than 10% of the total number that are built every year. And that was just from looking at around 19 local authorities. If we’d analysed the whole country, we’d likely have found losses in the tens of thousands.

With over 300,000 people currently without a home in this country, nearly half of whom are children, it should be obvious how important every last one of these homes is. What’s more, this wasn’t just happening in cities. Our research with the Campaign to Protect Rural England showed that this was rife in leafy English villages too.

Beyond the significant loss of homes, this "viability loophole" represented a more fundamental problem with the way we build homes today. It represented the exact reason why so many people still scream "Not In My Back Yard" when they see new development plans for their area. It is one of the reasons why we have an endless housing crisis. Because communities aren't listened to, and are instead blindsided with legalese as unaffordable cookie cutter homes get built near them, whether they like it or not. This is the complete opposite of how things used to be, and the opposite of how they should be.

But on that hot sweaty Tuesday afternoon last week, the government made a significant dent into this problem by closing the "viability loophole".

They said that developers can no longer use the high cost of land as an excuse to wriggle out of building affordable homes. They also said that viability assessments should only be used in very rare circumstances like an economic crash.

This could change the lives of thousands of families across the country by giving them the chance of a new affordable home of their own, where before it might not have existed.

These changes are the result of a long and hard fought Shelter campaign, bolstered by ground breaking research and significant cross party support. There is always much more to be done, and we shouldn’t forget that the level of social housebuilding in particular (the most affordable type of "Affordable Housing") is still pitifully low.

But by taking this brave and vital decision, the government is certainly moving in the right direction.