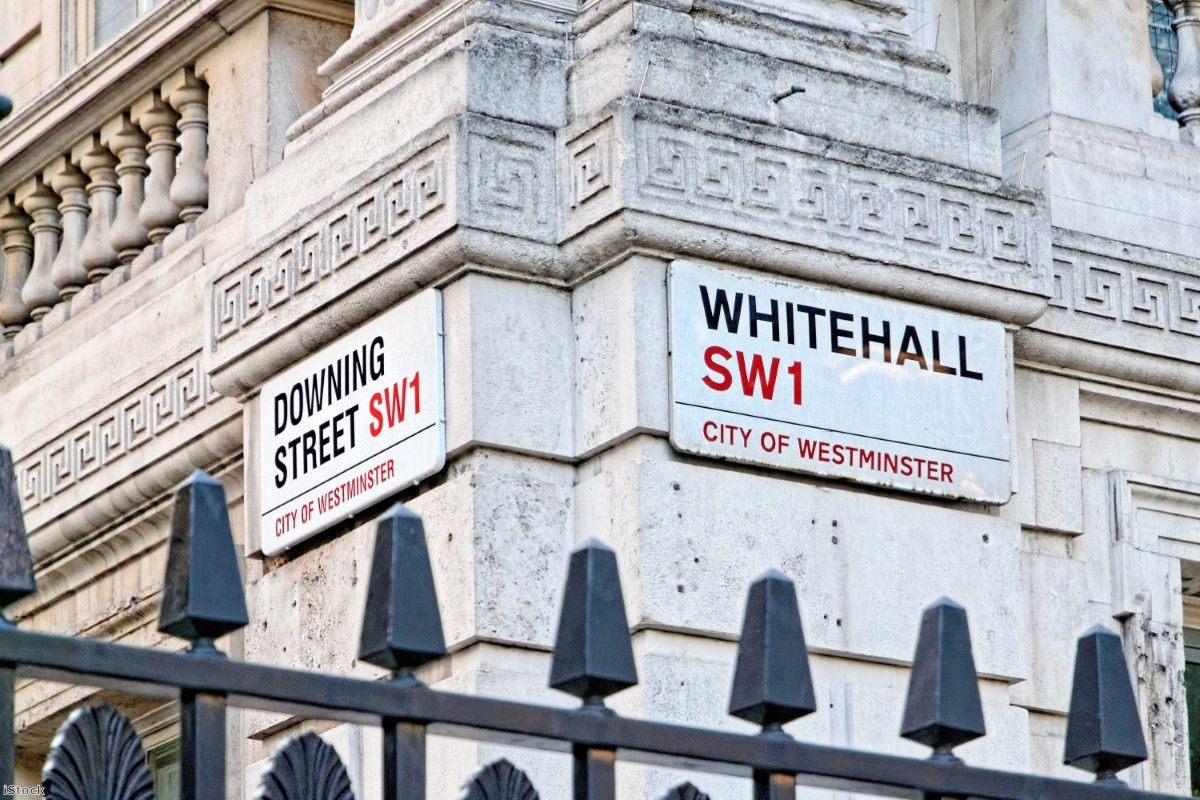 Stumbling towards the exit: Report paints grim picture of Whitehall chaos over Brexit

What happens when you take a civil service which is already struggling after years of austerity and and then throw another 300 'workstreams' at it?

It starts at the top. Although a whole new Department for Exiting the European Union (DExEU) has been created, with around 600 staff, in practice work is split between it, No.10, the Cabinet Office and the Treasury – with insufficient clarity about who does what.

A fifth central actor, the Infrastructure and Projects Authority, has also been dragged into the mix, albeit rather ineffectually. In May 2017 it asked government departments to prioritise their major projects so that it could free up some spare capacity for the daunting Brexit tasks ahead. Only four deigned to respond. Of those "only two .. identified any project as low-ranking, to be considered for rephasing, re-scoping, deferring or cancelling" according to the report.

Below the level of ministers there are apparently "seven official level boards and eight official level working groups". The committee challenged the witnesses on whether this structure was too complicated. DExEU insisted it was working but accepted that it needed to obtain feedback from departments on whether it was "working for government as a whole".

The government has refused to let the committee, or anyone else, know what the 300 workstreams are. All is shrouded in secrecy. Not even their titles have been made public. This is despite the fact the government has already spent £250m on initial work, a further £412m on creating DExEU and the new Department for International Trade, and earmarked a further £3bn to spend over the next two years. That adds up to nearly £4bn of taxpayers' money so far. And it's early days in the Brexit journey. Soon enough, we may have to create an entire regulatory infrastructure from scratch for many sectors.

The committee recommends the government streamlines these central arrangements and publishes details of all the 300+ workstreams by April 2018. It also wants it to implement the normal practice of naming individuals who are responsible for work packages (so-called senior responsible officers). It criticises departments for failing to prioritise sufficiently, stressing that "we have seen no evidence that departments have stopped any significant work".

The report also points to the problems with sourcing the right people. Whitehall already had shortages in crucial skills for things like project management, technical, and digital. Those specialities will be much in demand in the private sector as it too prepares for Brexit, meaning departments have a fight on their hands.

The report concludes that the Cabinet Office recognises that the implementation of Brexit "provides an opportunity to introduce a different way of working
across the civil service" – although rather ominously it then suggests that it seems to be using the crisis to "have a grip across the system".

The entire report suggests a chaotic, disorganised jumble of departments, staff, and projects, operating without clear political leadership. Admittedly, this is nothing we hadn't already guessed, but it's useful to have it confirmed.