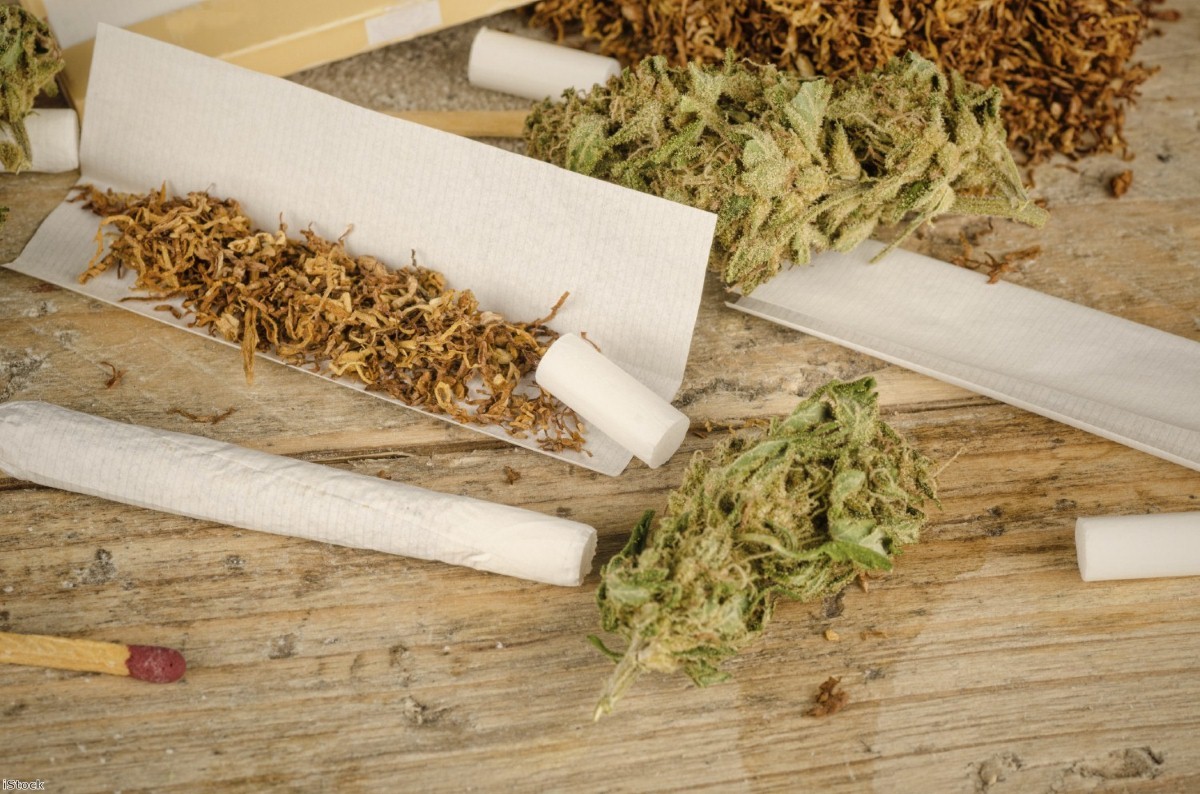 Cannabis reform: Legalisation in California could spell the end for prohibition

January 1st was a momentous day for the cannabis industry and drug policy reform globally. A week ago, when the clock struck midnight, California began legal sales of cannabis for adult use.

The eyes of politicians, campaigners and entrepreneurs in the UK will remain fixed on California until the Canadian cannabis market goes live in July 2018. The successes and failures of its experiment will be momentously important to the future of cannabis policy in the UK and around the world.

But there is a fly in the ointment. New and unexpected moves at the federal level suggest the Trump administration is gearing up for a showdown with liberal states. The next few months could prove decisive in the global struggle for drug reform.

Here's the state of play. Twenty-one years after it was legalised for medical use, and after a number of failed attempts to expand that arrangement, California is now home to the world’s largest cannabis market.

Californians have had near-ubiquitous access to cannabis for decades but the new recreational market changes everything. An industry has been created, the risk in getting involved in the market has been reduced and the impetus for expansion has never been stronger.

Risks have been reduced but this is still a new and legally volatile industry. Cannabis remains federally illegal despite 30 states having medical markets and eight states having recreational markets. This federal illegality gives legal powers to federal bodies to prosecute companies operating in state markets, even if they currently choose not to use them.

There had been a federal hiatus on interference in state cannabis markets due to something called 'the Cole memo'. This was a written instruction issued by then deputy attorney general James Cole under the Obama administration. It in effect cleared the way for states to experiment with cannabis policies without federal interference, so long as companies followed a number of guidelines designed to prevent cannabis getting into the hands of children or moving across state boundaries.

Last week, attorney general Jeff Sessions rescinded that memo. It was a clear signal that the Trump administration does not support state-by-state legalisation and wants the Justice Department to pursue prosecutions.

The extent to which the Justice Department will use these pre-Obama powers remains unclear. Justice Department officials have so far been reticent to discuss whether the change will lead to a return to prosecutions for cannabis offences in states with legal markets. But whether or not prosecutions will be brought, the decision to rescind the Cole memo has brought chaos to the industry. This may well have been the entirety of the desired effect behind the move.

Cannabis legalisation has very high levels of support in California and other states which have legalised. It has majority support across the USA as a whole. Gallup’s latest survey in 2017 found that 64% of US adults back legalisation. The Trump administration doesn’t have the political capital to dismantle a popular multi-billion dollar industry, but then they don’t really need to. They can succeed simply by destabilising it.

If Sessions wants to be a thorn in the industry’s side, he will succeed. Interference, a few threats, a few arrests, is enough to scare off investment which is already hard enough to secure due to the high level of risk and uncertainty surrounding the industry. Approximately 150,000 Americans work in the cannabis industry – their positions are all now theoretically precarious.

The announcement led to cannabis stocks plummeting across the border in Canada. Many Canadian cannabis companies have interests in the USA and some stock valuations are predicated on expansion into US markets. But this loss of confidence may be short-sighted. The longer cannabis remains federally illegal in the USA, the more Canada and other federally legal jurisdictions will be able to consolidate their position in the global industry, supplying fledgling medical markets in Europe and elsewhere with a product in huge demand.

If Sessions intends to be the architect of the cannabis industry's demise, he will fail. While the importance of the policy change in California shouldn’t be understated, this is now about far more than California or even the USA. Cannabis markets are springing up in their dozens. Even the UK, one of Europe’s most conservative countries when it comes to cannabis policy, is the birthplace and centre of research and production for the world’s largest cannabis company – GW Pharmaceuticals. British Sugar’s 18 hectare glasshouse in Norfolk is devoted exclusively to cannabis cultivation.

California will have an amplified cultural impact on the globe, as it always does. Hollywood depictions of beautiful people sipping on cannabis infused alcohol-free beverages are on their way. Cannabis is the norm now and that message will be spread far and wide, but the Trump administration has the tools at its disposal to stifle their home-grown industries and undermine their role on the global stage.

This stance could have the reverse effect and provide Congress with the stimulus to address the legal and moral mess that is the USA’s federal stance on cannabis. The next Democratic candidate for the presidency would be foolish to overlook cannabis as a campaign issue, given its high levels of public support and the sheer number of American jobs dependant on it.

The Californian market opening is cause for celebration. One hopes that the Cole memo rescission can be dismissed as irrelevant grandstanding in the wider global context, but that doesn’t make Session’s actions any less disconcerting for those whose hopes, dreams and livelihoods are dependent on the industry. There will be plenty of hiccups along the road but the creation of the Californian market is the biggest step so far on the seemingly inexorable march towards the end of global cannabis prohibition.

George McBride is a partner at Hanway Associates, a London-based cannabis consultancy, and policy director at the think tank Volteface. You can follow him on Twitter at @GeorgeMcBride1