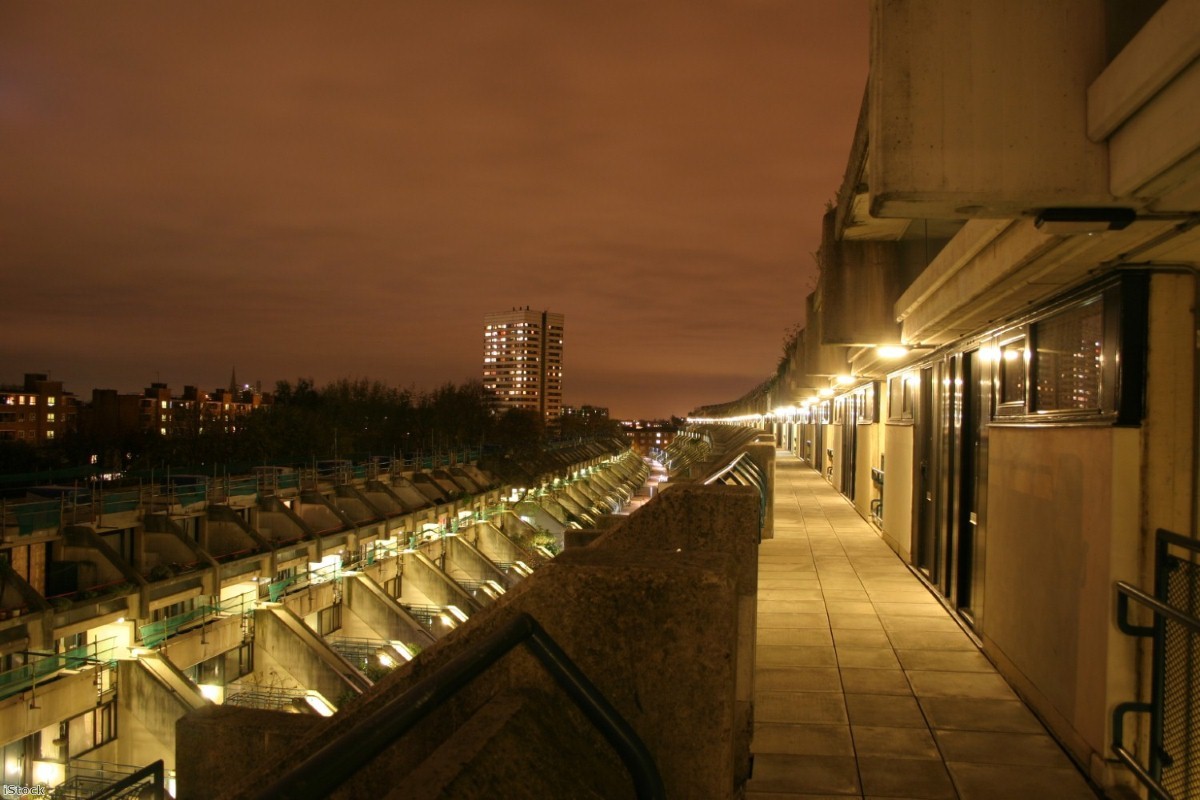 In the days and weeks after the Grenfell Tower fire, politicians and commentators repeatedly spoke of the need to start listening to social housing tenants. They wanted to hear about their lives and understand why the concerns raised by those living at Grenfell had gone unheard.

"Why didn’t any of us see the Grenfell action blog? Why didn’t we know? Why didn’t we have contact? Why didn’t we enable the residents of Grenfell Tower -­ and indeed the other hundreds of towers like it around Britain – to find pathways to talk to us and for us to expose their story?"

But there is a pathway to journalists, it's called social media. Journalists are more accessible now than they have ever been. These stories were out there on Twitter and Facebook. They weren't hard to find, it's just that nobody bothered looking.

Journalists have known for years about the social housing crisis. They've heard all about estate 'regeneration' and people being moved away from their homes. They know that rough sleeping is soaring. They know that young families are living in B&Bs and hostels while waiting for a permanent home. They know all this. That it hasn't been reported on more is not because it was some big secret, it is because it wasn't seen as being important enough.

Grenfell seemed to change that, we stopped hearing only of a need for affordable homes but also for social housing. It's a term politicians have avoided using for many years. Even the Conservatives started talking about it.

But it didn't last long. Yesterday, Phillip Hammond failed to utter the words social housing once during his budget speech. Not once.

The full budget document confirmed there would be a further £2bn for "affordable housing" which will include funding for social homes. But this was announced back in October, it's not new money. And anyway the sum is only expected to provide around 25,000 new "affordable" homes. To put that into perspective, 104,000 people in Britain have been stuck on a council waiting list for five years. Decide for yourself whether 25,000 homes, not all of which will be social, is enough.

Instead, the big announcement was the scrapping of stamp duty for first-time buyers purchasing a property up to £300,000 or £500,000 in the capital.

On Newsnight the chief secretary to the Treasury Liz Truss said:

"We really felt it was necessary to do something now to help those who have struggled for a number of years…the people we want to help are those people who we are exempting from [stamp duty] tax."

And that's the crux of the matter. The government looked at the housing crisis and concluded that middle-class professionals who earn enough to be able to a get a mortgage on a £500,000 house are the ones who should be helped.

Not the single mums who have been shipped out of London and dumped in damp bedsits with their kids. Not the young families who have been housed in a former office block in the middle of an industrial estate. These people, and there are thousands like them across the country, are not as important as upwardly mobile first-time buyers. Instead, they will just stay where they are, knowing that the wait for a permanent home will be a long and often fruitless one.

It wasn't just the chancellor who seemed to forget all about social housing. In all the coverage and analysis that followed, it was barely mentioned at all. All of a sudden we were back to obsessing over home-ownership and whether the stamp duty pledge would help owners or buyers the most.

There was hardly a word about the people at the sharp end of the housing crisis, the ones who have been hit not only by the shortage of homes but also by cuts to welfare and stubbornly low wages. These are the same people that just a few short weeks ago politicians and journalists insisted should be heard.

How quickly they were forgotten.