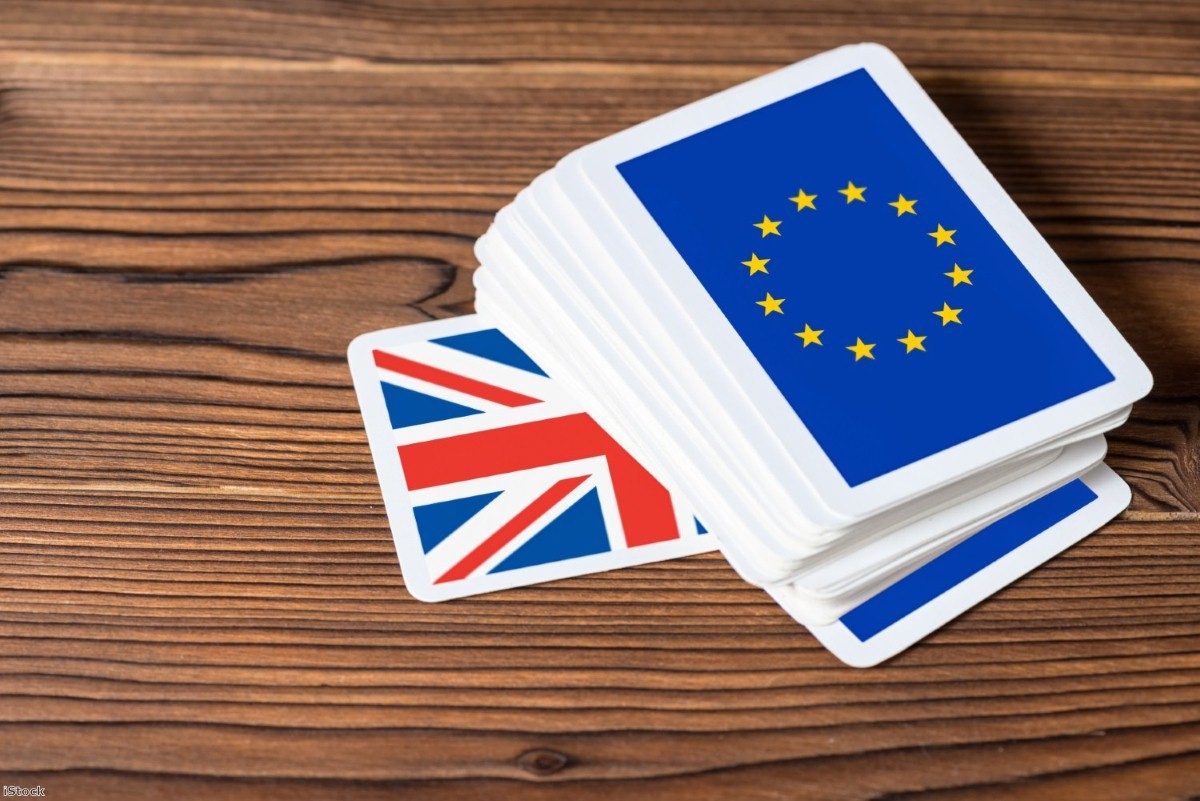 Brexit is not a poker game: How political metaphors mislead us

Metaphors, according to Orson Scott Card, are a way of holding the most truth in the least space. And their power to explain things fast can be startling. Take the quantum mechanical concept of the Higgs field, which gives mass to particles. Physicist David Miller likened it to a busy cocktail party full of guests. Small particles were ordinary people, who could move through the party with relative ease. Large particles, though, were more like important guests.  They would attract attention as they passed and would find their movement impeded. Congratulations: you now have a grasp of one of the most complex concepts in particle physics.

Wait a moment, though. You were able to appreciate a bunch of inferences in that metaphor because you learned about atoms in high school science. Without that knowledge, the metaphor isn't so helpful. In fact, it could become actively dangerous. Take the evolutionary concept of 'survival of the fittest'. It sounds simple enough, until you realise that in evolution 'fit' doesn't mean physical health. It means fitness to survive in a given environment. That's taught nowadays, but misunderstandings of Darwin's metaphor resulted in the eugenics movement.

This is the lupine charm of the analogy. It helps you feel that you're smart, that you've understood something difficult. And that holds true whether or not you have the supporting knowledge to have properly grasped the concept. If not, it's bewitched you into thinking you've learned something when in fact you're worse off than before. No-one is immune. In the overwhelming rush of modern media, we all want facts and we want them fast.

Take the oft-repeated comparison of a national economy with household borrowing, typified by the idea that a usually left-wing government 'maxed out the national credit card'. On the face of it, how is it not just common sense? If you rack up debt, you pay interest and both must be repaid. Debt, then, is bad and the only way to control it is to rein in spending. Except, of course, the analogy is wrong. A household cannot print its own money, nor devalue its currency, nor gain income by employing its members and taxing them. A nation can do all these things. It can, in fact, effectively grow a magic money tree, so long as it uses it with caution.

This metaphor causes mischief because basic economics is not taught as widely as basic science. As a result, it's harder to spot the flaw. Moving beyond economics to politics, the potential for misinformation multiplies. That's taught even less than economics at school level. And in the real world it moves beyond mathematical models to a complex web of personal, national and social factors. Trying to reduce something so byzantine to a metaphor is – to use another metaphor – like disguising a bomb as a birthday cake.

Brexit has provided a fetid wellspring of this sort of nonsense. Take David Davis's recent likening of Brexit to house buying, in which being willing to walk away is necessary to get the best deal. And so it is, if you've got a house to walk away to. But Britain burned its house down when it invoked Article 50. All we have to walk back to now in the event of no-deal is the slum of WTO rules. So in fact we're desperate for a house, and the landlords at the EU know it. This metaphor is thus doubly dangerous. Not only is it wrong, but it provides an illusion of strength to cover what is in fact a great weakness.

Or, to make things less personal, how about the oft-repeated idea of Brexit poker? In this, we're playing a high-stakes game with the EU in which secrecy and bluff are the keys to victory. Theresa May told us time and time again that she would not 'reveal her hand' ahead of negotiations, as if the EU27 were a bunch of gamblers in a smoky casino. But this metaphor is hogwash. Poker is a zero sum game where everyone starts on a level field and one person walks away with it all. Brexit is not a zero-sum game. All the sides have the potential to lose something. And it's not a level playing field either, because Britain – with 44% of its economy dependent on the EU – stands to lose a lot more than its opponent.

We also have an additional option, which is to recognise we're in a bad position and not to play. A more apt metaphor for a game of Brexit would involve an average person playing poker against a millionaire. And then sticking to that choice even when the millionaire is offering them a share of the wealth to walk away from the game and stay friends.

It's interesting how, in all these cases, we can make the metaphors work by extending them with a little more detail. Unfortunate then, that we live in a soundbite culture where the snappiest summation wins, regardless of accuracy. The high prophets of Brexit know that, of course, and that's why they keep things simple – and wrong. The fact that it helps them disguise the idiotic, suicidal nature of the game they're playing is just a useful bonus.