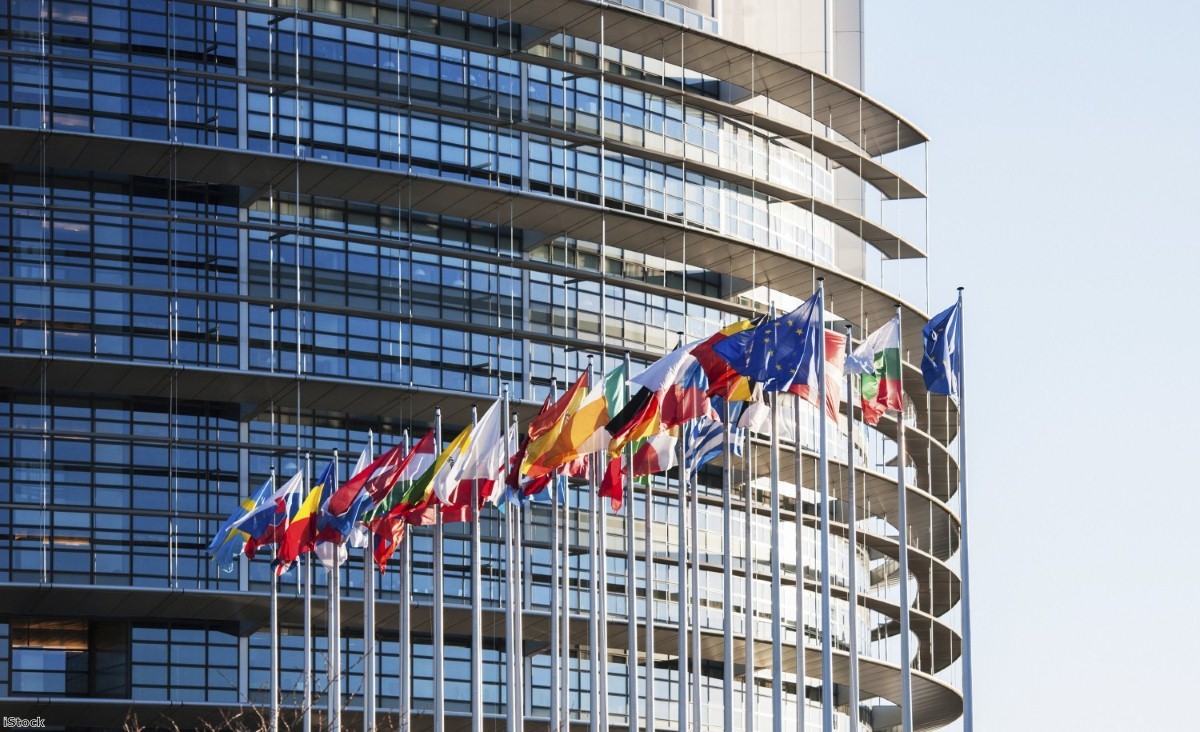 May must prioritise trade with Europe, not Trump

Our prime minister will soon stand next to Donald Trump and listen to him proclaim a big, beautiful new US-UK trade deal. Those of us who will feel sick at the cultural equivalence the president-elect will inevitably draw between Brexit Britain and Trump's America, or feel concern about Aleppo, NATO, climate change, race relations or LGBT rights, will be drowned out by those breathlessly citing this as evidence of global Britain succeeding without the EU.

It is hard to see how a candidate who blamed free trade for mass outsourcing of American industrial jobs, promised to enact high tariff walls against renegotiated deals he didn't like and even threatened to withdraw from Nafta will now consider opening up American markets to our industries. Given the size of the US economy, the terms dictated will likely be his. As an economy that is already open to the US, in which sectors will we increase competition and lower barriers, and to what cost if this isn't reciprocated? The flaws of relying on new free trade agreements to counter the cost of leaving the single market could be exposed by Trump as quickly as they were in India.

This won't matter, of course, because the illusory promise of Brexit will be given another boost by its enthusiasts. But rather than hypothetical future trade deals, what about those we currently have? Through the EU we are party to more free trade agreements (FTAs) than any of the Brics or non-European G7 nations. Almost 90% of our total global trade is linked to the EU. Protecting this should be our focus.

One often-dismissed difficulty will be retaining the benefits of the EU's FTAs with over 50 countries. Research released by Open Britain today shows that without access to these agreements, if we revert to WTO rules with these countries, our importers would face an annual tariff bill of £1.2 billion, pushing up costs for consumers. The costs of clothing, transport equipment, fruit and vegetables, fish and chemicals would all rise. This is, of course, just the tip of the iceberg as it covers imported goods only from those countries with whom the EU has agreements, doesn't look at deals in the pipeline and of course doesn't cover UK-EU trade.

During the referendum we were told these agreements would continue as they are. Liam Fox maintains this, but unsurprisingly it's more complex. These deals will need to be renegotiated by both the UK as bilateral deals and the EU as deals for the EU27, not 28. While the EU could undertake a review of existing arrangements now, the UK will likely have to wait until it has left the Common Commercial Policy, has finalised its WTO schedule and has sufficient internal expertise capable of undertaking such a task. Then, deals designed for a market of 500 million consumers and 28 nations will be renegotiated for the UK alone. There is no knowing how long this will take, what terms will be on offer or whether agreements will be reached at all.

In theory, the UK, EU and third party countries could amend the FTAs to note the UK's new status and continue on current terms. But this could only be possible if the UK's trade arrangements remain constant, ie within the single market, and relies on goodwill from the EU and other states, about which the government appears very casual. So to retain our global trade links we need to preserve our EU trade links – the two are interlinked rather than opposed, as is so often claimed.

Post-Brexit, post-Trump, the value of open economies and societies must be defended, but their composition must also be rethought to address the inequities that spurred anti-establishment votes. At present, however, the UK risks the worst of all worlds: leaving the world's largest free trade market, which simultaneously creates a common floor for environmental and labour standards, for the false promise of new trade deals, which will probably be coupled with a deregulatory agenda that will threaten workers' rights. Making people poorer is surely the worst response to public grievances that have at their source, predominantly a sense of economic exclusion.

Given the speed at which promises are being binned it is too early to know for sure what the US election means for Brexit, but one thing is clear: rather than rely on trade with Trump, we should maintain a close as possible trade relationship with the EU. Wherever we are in the queue, it's who we're standing next to that matters.

Joe Carberry is the co-executive director of Open Britain