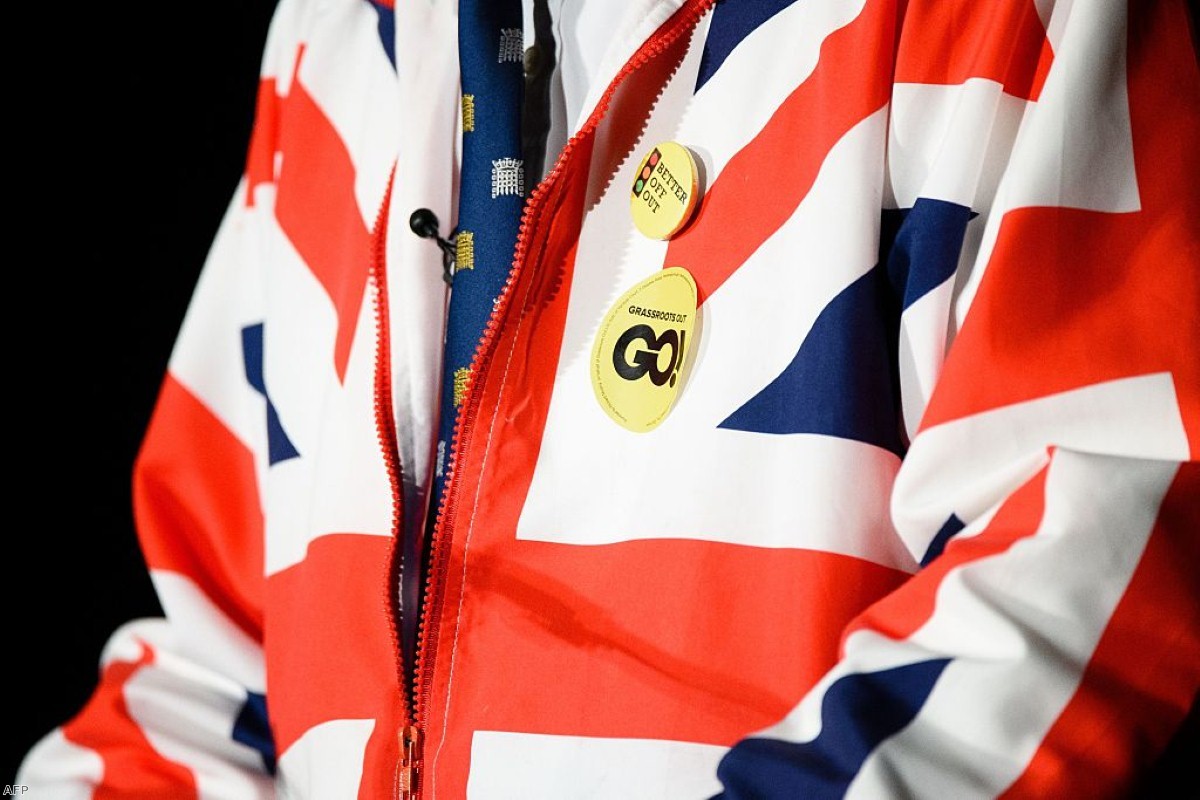 There is a growing assumption in Britain’s EU referendum debate that the Remain camp is almost certain to win.

At debates and dinner parties, commentators, journalists and academics usually say something like this: 'Yes it is close now but as polling day nears people will shift toward Remain'. This argument is anchored in the belief that the fundamentals of the referendum favour the pro-EU side – that swing voters are more anxious about the perceived economic risks of Brexit, that voters lean toward the status quo at referendums, that David Cameron has the strongest ratings of all messengers and that the Leave camp is divided. Put all of these things together and it is difficult to see how the Outers can win, so the argument goes. Just look at the telephone polls – Remain is comfortably ahead.

The instinctive belief that Remain is the clear favourite is also reflected in the betting markets.

Currently, the bookies give Inners an implied 71% probability of victory. The Head of Political Betting at Ladbrokes, Matthew Shaddick, tells me that they are now witnessing a similar pattern to that which occurred during the 2014 referendum in Scotland – while a majority of bets are for Leave (by a margin of 62-38), the balance of cash that is being staked favours Remain heavily, by a margin of 74-26. This suggests that the people who are backing Leave are the ideological true believers (a bit like those Ukippers who last year bet heavily on their party taking dozens of seats from the Conservatives), whereas the people who are backing Remain are more sophisticated investors who appear convinced that the fundamentals favour staying in the EU.

But should people really be feeling this convinced about the outcome of the referendum with nearly four months of campaigning still to go?

There are several good reasons to be very wary of people who make confident predictions about referendums.

One is the current state of the online opinion polls that suggest the race is essentially a dead heat. According to the latest ICM tracker that was released this week, to give just one example, Remain and Leave are both tied on 41% (putting the undecided on 18%). And remember this is despite the fact that there is serious infighting within the Leave camp while Outers have still not set out exactly what they believe would follow Brexit and despite the fact that these polls have come after David Cameron’s renegotiation that was supposed to deliver a bounce of support for Remain. For all of these reasons you could argue that it is actually rather remarkable that the Leave campaign is doing as well as it is.

Clearly, one possible explanation for this is that people are still not tuning in to the referendum debate and that, when they do, fears over economic risk and uncertainty will push them into the arms of Remain. I am not completely convinced by this argument, however. While I agree that some voters have yet to fully immerse themselves in the debate it is already becoming almost impossible to avoid the core arguments – the arguments are now dominating print and broadcast media, as well as social media. This is why some in the Leave camp are quietly confident – they argue that the relentless stream of pro-EU interventions does not yet seem to be translating into a bounce for Remain.

Levels of distrust in the European Union 1998-2015: the UK and EU average #EURef @UKandEU pic.twitter.com/XyJ0zEpSvz

But there is another and perhaps more important reason to question those who argue that we have embarked upon an inevitable path to staying in the EU – the experience of referendums elsewhere.

Just look, for example, at the referendum in Denmark on adopting the Euro single currency in 2000, or the referendum on the Lisbon Treaty in Ireland in 2008.

In both of these cases the pro-EU option began the campaign ahead in the polls. But over the next five months (and as you can see here) both of these referendums became highly volatile. The number of undecided voters decreased sharply but not in the way that many expected. By the time of the vote the anti-EU options had pushed ahead – and often in the face of political, media and business elites telling them to do otherwise.

Every country is different and it may yet prove to be the case in Britain that it is the Remain camp which benefits. But never underestimate the power of an anti-establishment revolt once it gains momentum and never, ever claim to know the outcome of a national referendum with months of campaigning still to go.

Professor Matthew Goodwin is a senior fellow in the 'UK in a Changing Europe' programme. Follow him @GoodwinMJ